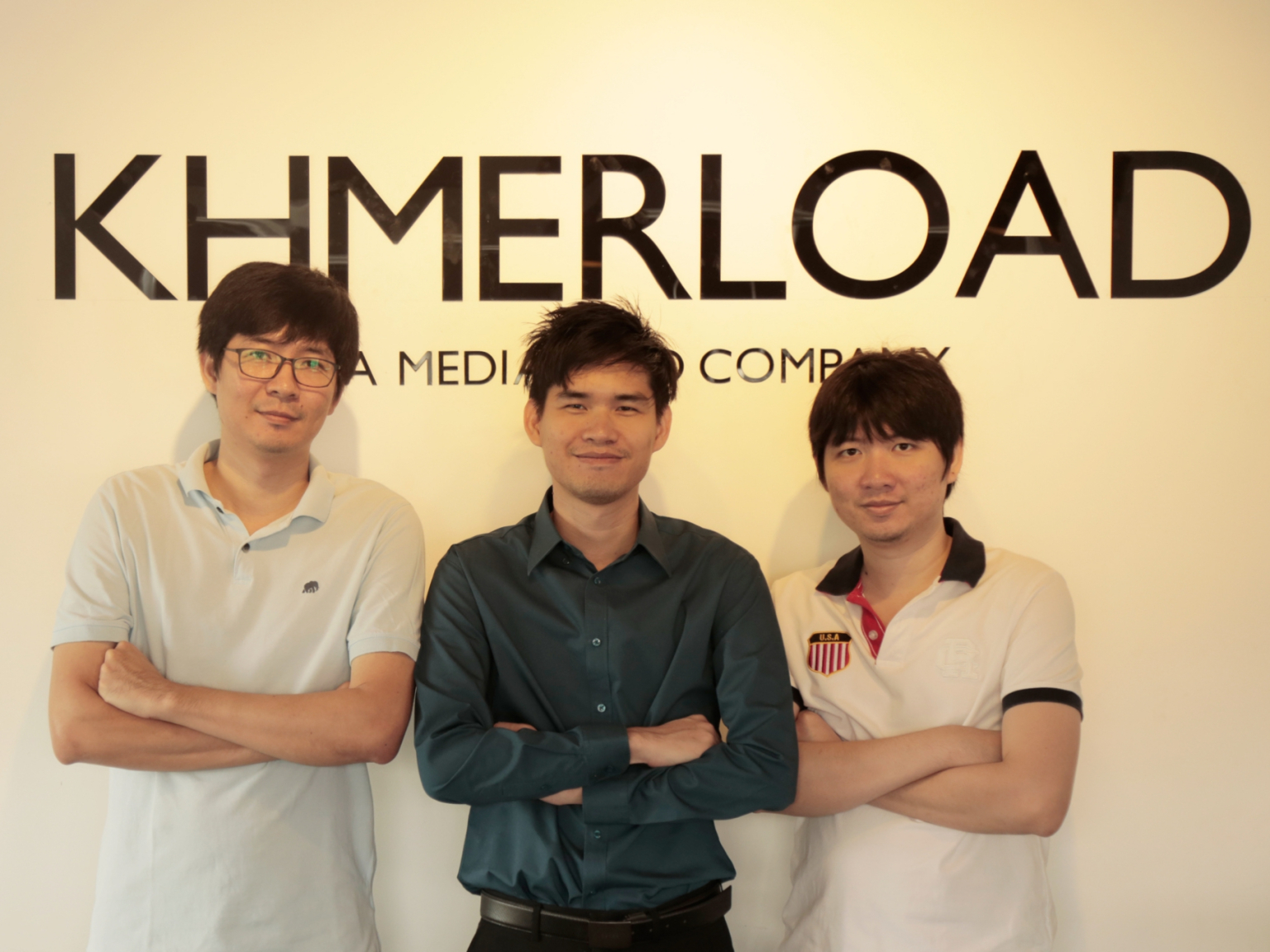 Left to right: Vichea In (COO), Vichet In (CEO) and Visal In (CTO) source: TechCrunch

Cambodian media startup Mediaload announced today that it has secured an undisclosed amount of Series A funding from True Group, the telecom arm of Thai conglomerate Charoen Pokphand Group. The new fund will be used to enhance its content offerings and for regional expansion.

Launched in 2012, Mediaload, founded by Cambodian entrepreneur Vichet In, is a digital news portal that offers entertainment and tabloid news in Myanmar and Cambodia. Mediaload’s parent company, Groupin, which is operating a Cambodia-based e-commerce startup Little Digital, has secured USD 5 million in its Series A funding round from Belt Road Capital Management (BRCM) in 2019, making it the largest funding round in Cambodia’s history raised by a local startup at the time.

The firm has captured the growth of smartphone adoption in emerging markets such as Myanmar, Vietnam, and Laos. The site, dubbed “the Buzzfeed of Cambodia”, became the very first startup in Cambodia to receive USD 200,000 in funding from a Silicon Valley-based VC firm in 2017.

Currently, the firm is incorporated in Singapore, while Mediaload operates digital news portal Khmerload in Cambodia and Myanmarload in Myanmar. Khmerload has almost 5.8 million followers on Facebook, while its sister site, Myanmarload, has nine million followers. With a combined eight million unique users per month across all news platforms, the media firm has reaped the benefit of young internet users in the region.

True Digital Group, a digital innovation arm under True Group, offers online lifestyle content and services through its app TrueID, which is the most downloaded app in its category in Thailand, according to the firm. With presence in Thailand, Indonesia, the Philippines, and Vietnam, this partnership is set to speed up its reach in Southeast Asia.