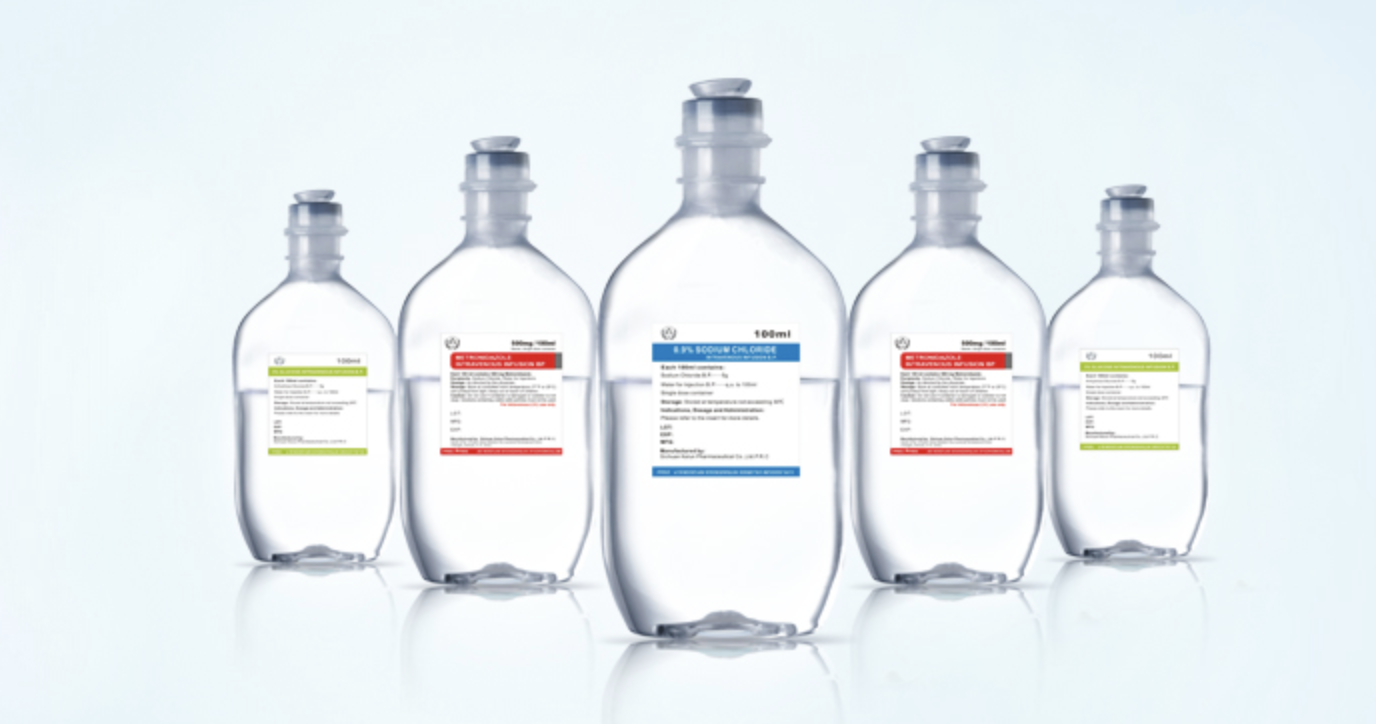 Kelun Biotech, which was valued at 4.5 billion yuan ($696 million) before the round, plans to spin off from its parent company and go public, it said.

The company will use the proceeds for innovative drug R&D and commercialisation.

It claims that its flagship candidate SKB264, which targets breast and lung cancers, has received clinical trial approval in China and the US at the beginning of this year.

It has over 10 drug candidates in the pipeline under clinical trials targeting cancers, hepatitis B, metabolic and autoimmune diseases.