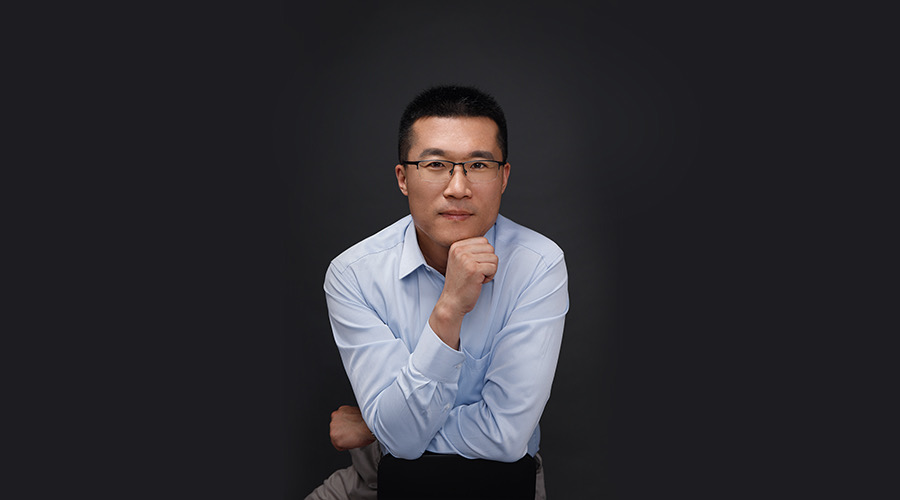 Beijing-based commercial satellite developer Qiansheng Exploration Technology has raised more than 100 million yuan ($15 million) in its series A funding, becoming the latest space-related private startup to get new funds in recent months as Beijing aims to dethrone the U.S. as the world’s preeminent space power.

Proceeds from the round, which was led by the Fuzhou High-Tech Emerging Industry Development Fund, will be used for construction of its satellite constellation and smart satellite manufacturing plant, the company said in a statement on Friday.

Currently, 4-year-old Qiansheng is working on two satellite constellations made up of 20 commercial remote sensing satellites capable of providing high-definition images for applications including national defense, agricultural production, environmental monitoring and natural disaster relief, according to its website.

Amid a government call for deeper private sector involvement in its space ambitions, a growing number of domestic private satellite startups have found favor with outside investors, including government-backed investment funds.