Indian Fintech Firm Razorpay In Talks To Raise Up To $200M From GIC, And Others
by techinasia 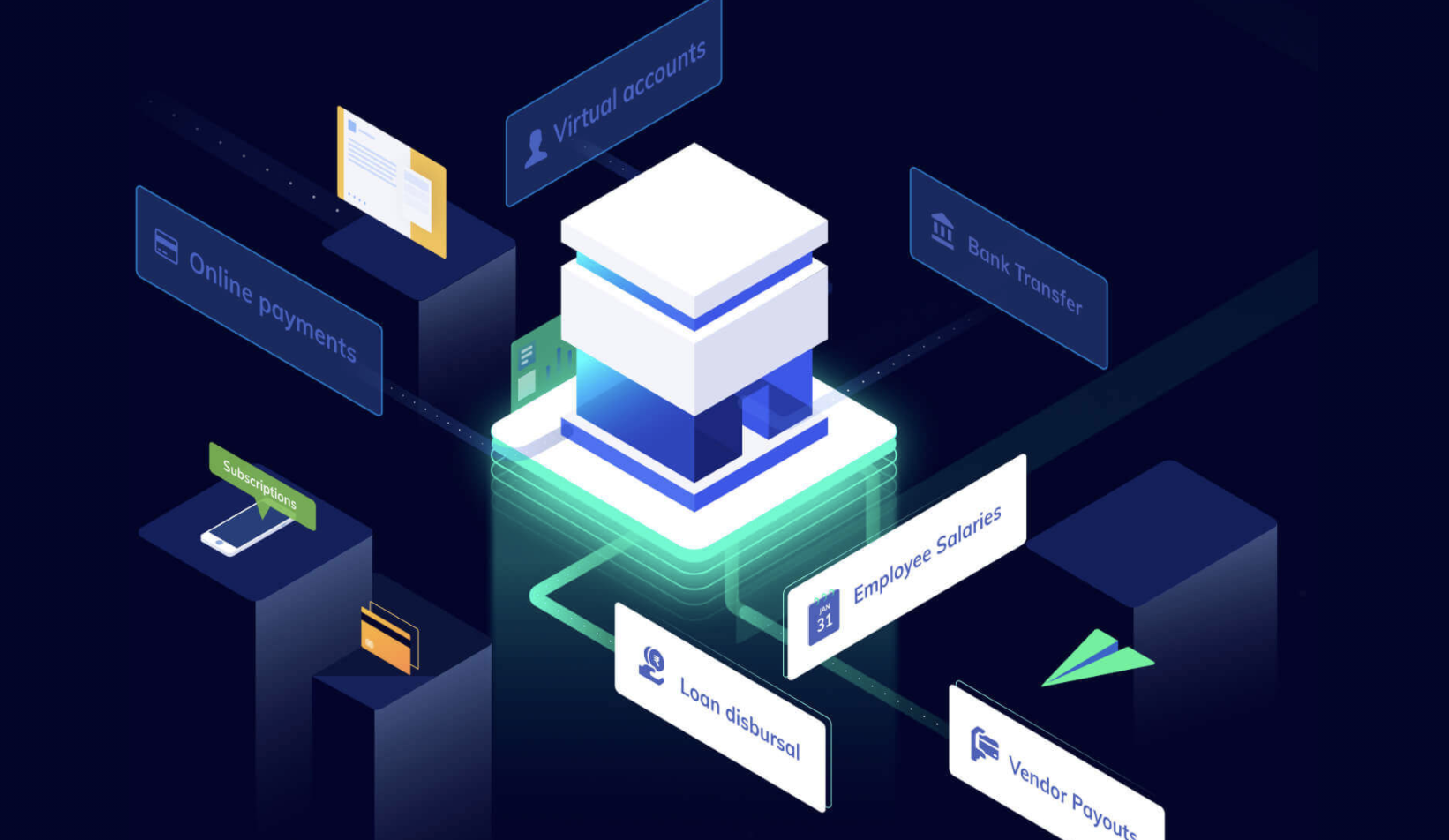 “Fintech startup Razorpay is in talks with its existing investor Singapore’s sovereign investment fund GIC and others to raise US$150 million to US$200 million in a financing round that could see its valuation nearly double to US$2 billion in less than six months,” reported The Economic Times, citing three people familiar with the matter.