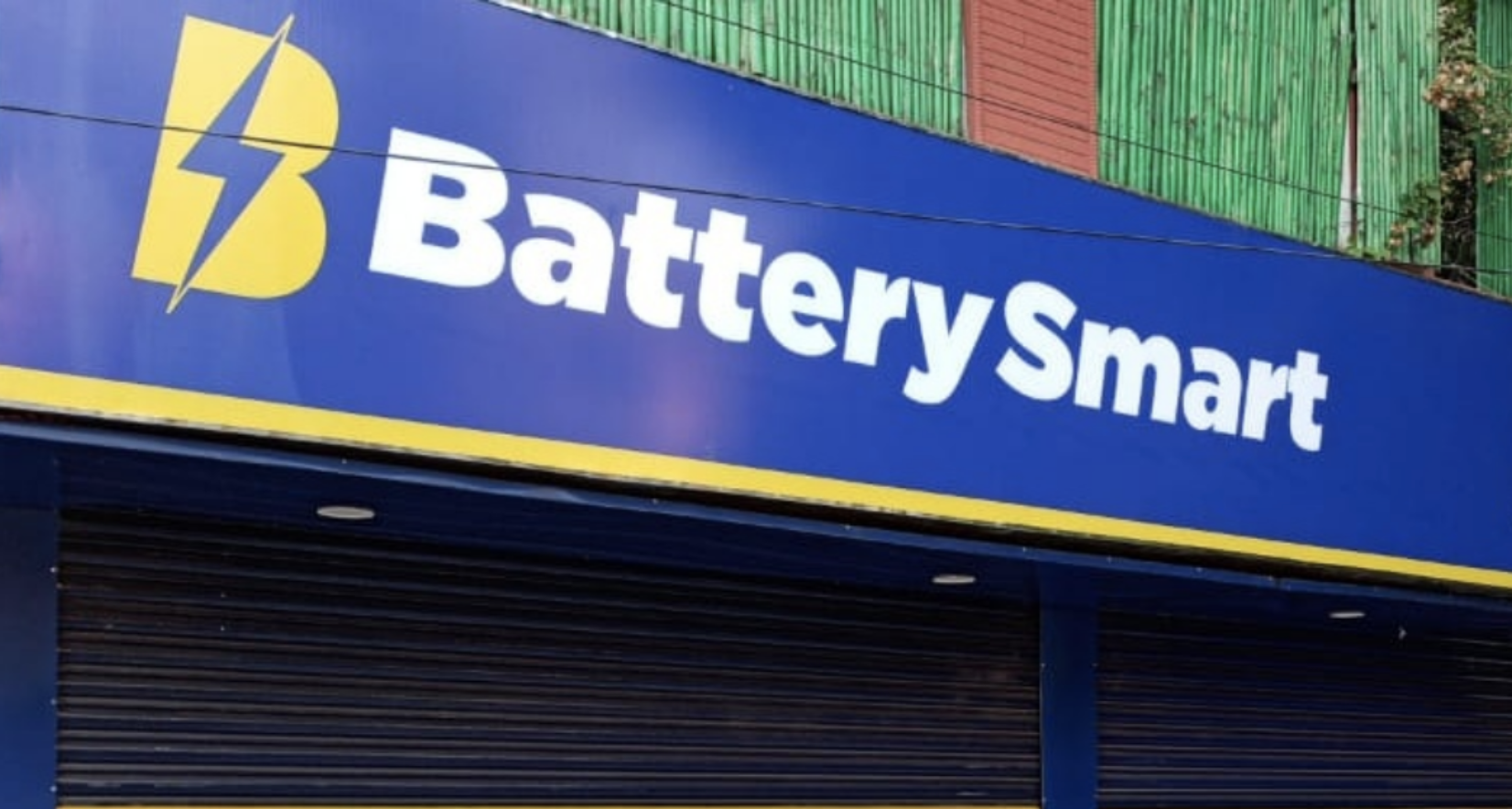 Battery Smart provides advanced lithium-ion batteries to electric rickshaws on a membership basis, where the driver can stop at any of the company’s partner swapping stations and get a fully charged battery against a discharged battery.

The company has also partnered with local small stores along high traffic routes, enabling an additional source of income for shop owners. Its small store partners are provided with smart chargers, and a mobile app to run the swap operations at their premises.

“The earnings of E-Rickshaw drivers is capped as they use lead acid batteries that need 10 hours of charging time and have a limited battery life of 6 months,” said Pulkit Khurana, co-founder of Battery Smart in a statement.