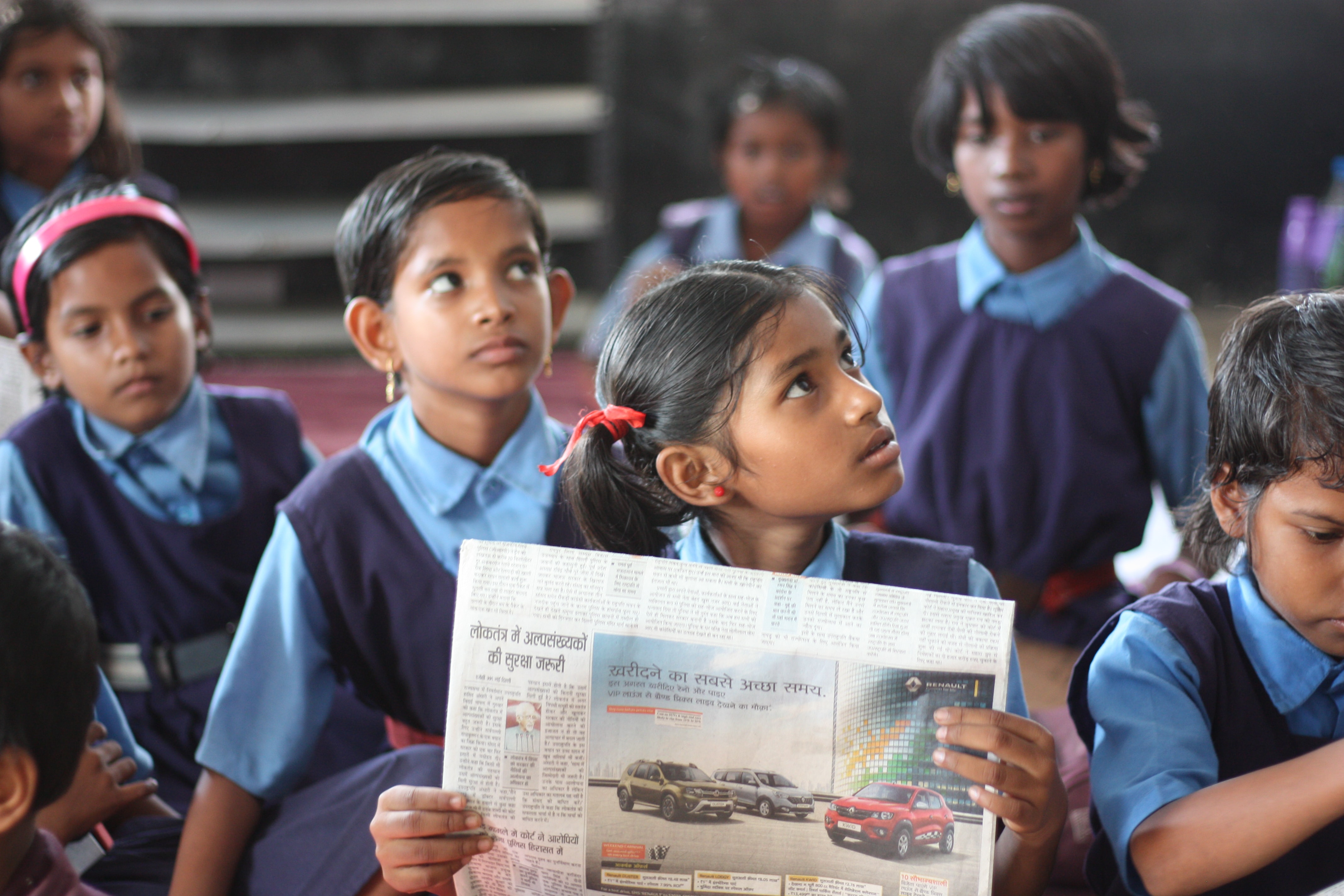 Gurugram-based K-12 edutech startup Doubtnut said it has raised Rs224 crore in a Series B funding round from SIG and Lupa Systems. Existing investors Sequoia Capital India, Omidyar Network India, and Waterbridge Ventures also participated in the round.

Doubtnut will use the funds to expand into more languages and subjects as well as launch new paid courses.

The round came after talks of a potential acquisition by edtech unicorn Byju’s failed last year due to differences in valuation.

Four-year old Doubnut is a multi-lingual, doubt-solving platform that uses artificial intelligence and machine learning to provide video-based solutions. The company claims to have gotten good traction within its structured paid courses which include live tuition classes, video lectures, test series, and other learning materials for classes 6- 12 and test preparations for IIT-JEE and NEET.

“Doubtnut has been built with a vision to improve learning outcomes for all students, especially those outside the major Indian cities. We specialise in developing content in vernacular languages and use technology to create affordable solutions for people in this large target segment,” said Tanushree Nagori, co-founder and chief executive, Doubtnut.

Currently, the Doubtnut app offers solutions to more than 65 million questions monthly in nine languages for students of CBSE and 15 state boards.