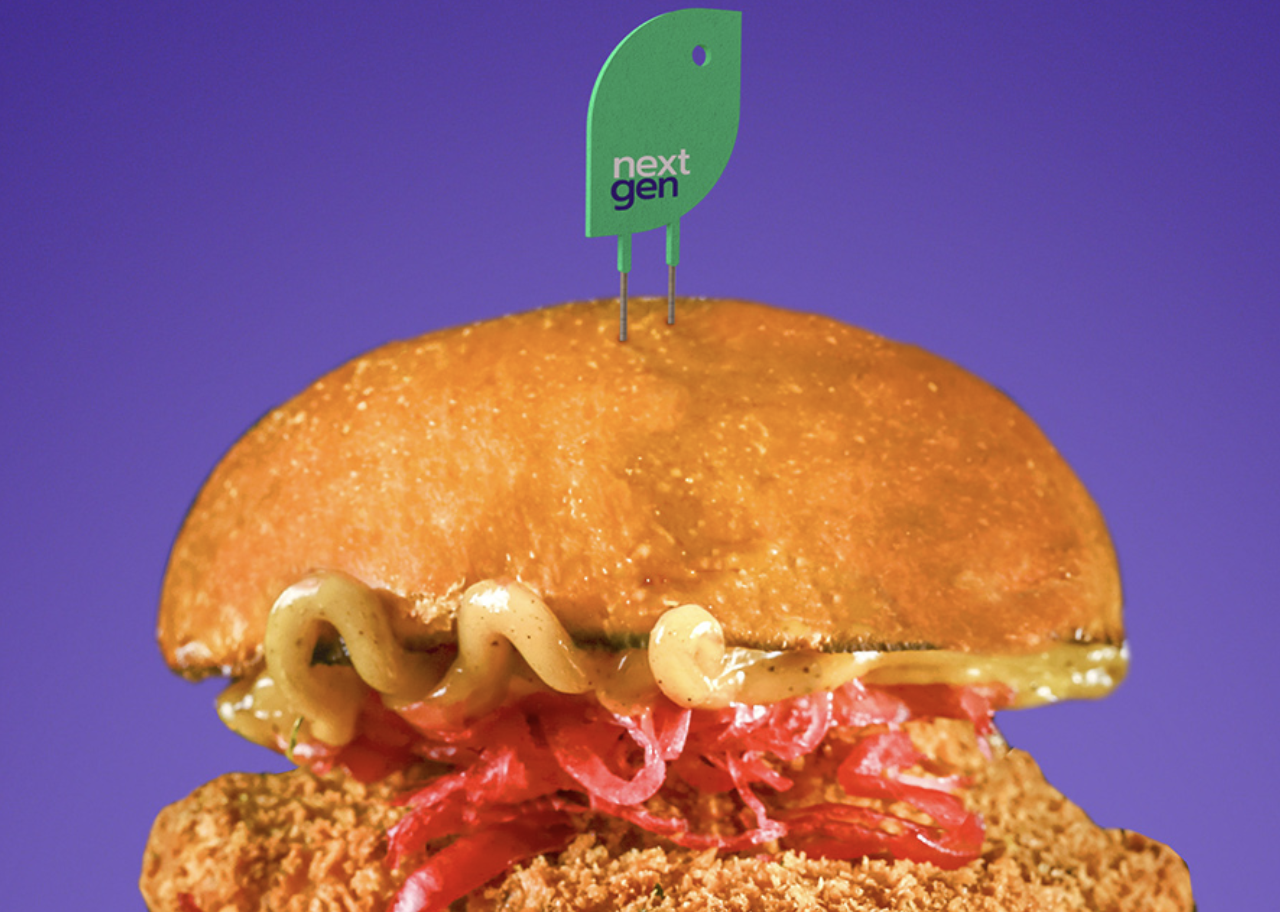 Buttermilk-fried burgers, shawarmas, and satays made out of plant-based chicken are now popular items on the menus of most restaurants in Southeast Asia. This is due to the efforts of the meat-substitute market to lure non-vegetarians who have concerns about their health and the environment into consuming a more plant-based diet.

While plant-based meat or mock meat has thrived in the Asian culinary scene since the 6th century AD, its recently increased popularity has pushed further innovation in the industry. This will lead food innovation to become a US$700 billion market by 2030, a five-fold jump from its 2019 value, according to research by UBS.

With this growing demand, investors are pouring more money into plant-based meat startups.

Singapore-based Next Gen recently bagged US$10 million in seed funding from investors that include Singapore’s sovereign wealth fund Temasek, K3 Ventures, the VC arm of the Singapore Economic Development Board (EDB), NX Food, FEBE Ventures, and Blue Horizon, among others.

Next Gen offers a plant-based chicken brand called Tindle. With the new funds, the company plans to leverage technology and further develop plant-based alternatives that look, taste, and feel as close as possible to chicken meat and dairy products.

“As a consumer, what we want from animal meat are its taste, smell, and texture. Technology, which involves pressure, temperature, and having the right ingredients at the right proportions, gives us what we want,” Andre Menezes, co-founder of Next Gen, tells Tech in Asia.

Raising animals for human consumption takes up 77% of the world’s agricultural land but provides only 17% of our food.

The current model of meat consumption that relies heavily on animal farming – which takes up huge resources of land and water and causes massive emissions of greenhouse gases – is not sustainable for feeding future generations with high sources of proteins, said NextGen’s chief exec Timo Recker.

The acceleration in mock-meat consumption also comes amid an increased awareness about lifestyle practices that impact health, especially with the pandemic’s continuing effects on the way people live. Consumers are now turning toward safer food options, pushing companies to seek opportunities in the plant-based food market.

Next Gen’s Tindle meets the nutritional guidelines set by the Singapore Health Promotion Board as it contains less sodium and saturated fat in comparison with regular plant-based meat alternatives.

North America is the fastest-growing region in the global plant-based meat market, with chicken meat alternatives sold as strips, nuggets, and burgers accounting for a significant slice of it.

However, Recker believes that the Southeast Asian mock-meat market is at a nascent stage where it has “lots of room to grow.”

Governments across Southeast Asia have been invested in the idea of having more plant-based food items available in local markets, as alternative meat has become more widely perceived as an affordable, functional, and nutritious source of protein. US-based plant-based food tech company Eat Just, for example, got the approval to sell its lab-grown chicken meat in Singapore in December last year.

Research also shows that Asia will hold the largest share in the plant-based market in the future due to the region’s familiarity with soy-based vegan proteins such as tofu and tempeh.

With this in mind, Next Gen aims to expand into Southeast Asian cities with an urban profile, such as Hong Kong, by the first half of this year. It will also tie up with Singapore-based Three Buns Quayside to provide consumers with an interesting mix of mock-meat products.