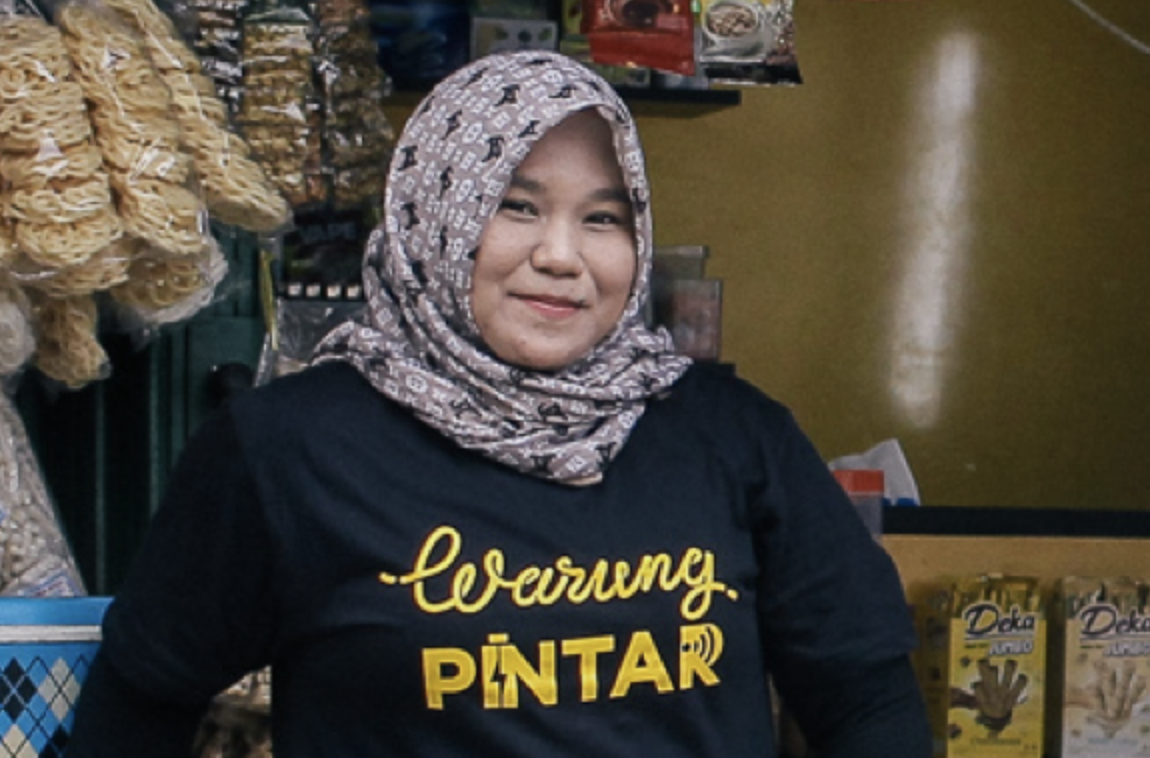 Indonesian microretail startup Warung Pintar announced that it has acquired Bizzy Digital, an integrated business-to-business ecommerce firm, for US$45 million.

The companies, however, didn’t say whether the deal involved a share swap or identify the combined entity’s C-level executives.

The deal will bring together two firms that work with a total of 600 brands and serve 230,000 retailers in 65 cities across Indonesia, according to the statement.

Bizzy was established in 2015 as an e-procurement platform, which was then merged with bigger and older companies of Sinar Mas Group, one of the country’s largest conglomerates. In July 2018, it raised US$8 million in its pre-series B funding round.

“As Bizzy Digital becomes part of Warung Pintar, there will be no other player as integrated up and down the supply chain,” said Bizzy chief executive Andrew Mawikere.

Warung Pintar, which means “smart kiosk” in Bahasa Indonesian, develops digitally enabled, prefabricated roadside kiosks that are managed by microentrepreneurs or “partners,”  as the company calls them.

The partnership will also allow Warung Pintar and Bizzy to collaborate from opposite ends of the supply chain in Indonesia’s fragmented B2B logistics market.

“Combined, they will be able to serve both consumers, retailers, and brands in the most effective way. It is really 1+1=3,” said Willson Cuaca, co-founder of East Ventures, which holds shares in both companies.