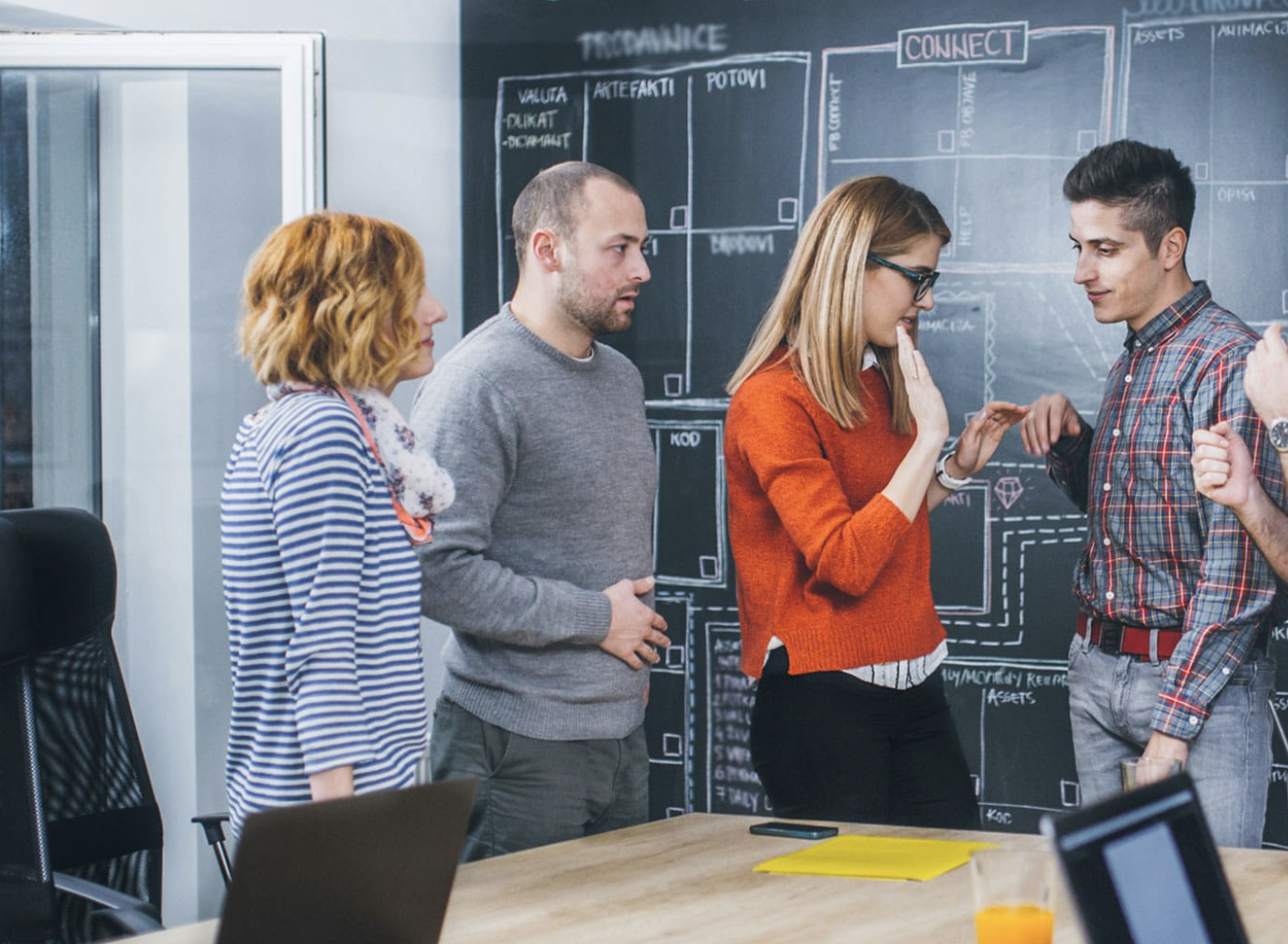 Singapore-based film location rental startup Filmplace said it raised US$220,000 in the fourth quarter of 2020 in a pre-series A funding round led by New York’s Admiralty Holdings.

The company said it plans to use the fresh capital to bolster its infrastructure, marketing capabilities, and technology solutions, as it expands further into Southeast Asia.

Having a business model like Airbnb’s, Filmplace allows production companies and brands to book spaces for film locations within minutes.

Lincoln Lin, the CEO and founder of Filmplace, said the platform provides venue owners a unique opportunity to tap into another source of passive income. “They can earn much more through Filmplace by hosting their venue, home, or rooms that can earn US$500 to US$2,000 for a month,” he claimed.

Filmplace currently operates in Singapore, Malaysia, Taiwan, and South Korea, with a supporting office in India. Last year, the company attracted more than 1,600 users with over 400 global locations on its platform, according to the firm.

In addition to the new funding, the company said it plans to roll out more incentives for the hosts on its platform starting this year. It also launched a pro-host program, where location owners can have their spaces featured more prominently on Filmplace’s platform.