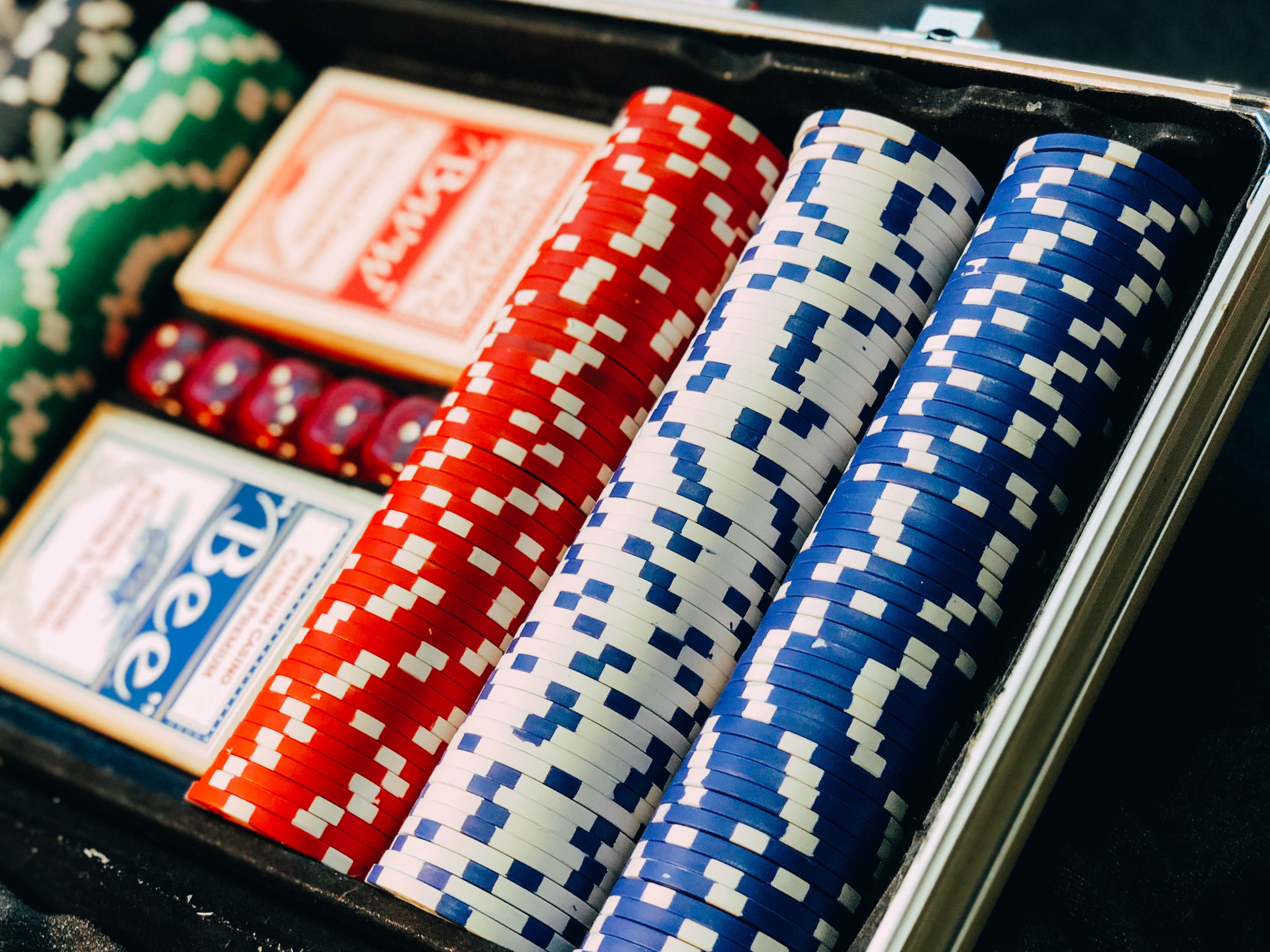 Prime Minister Modi in his Mann Ki Baat which is a monthly radio program hosted by the PM himself while talking about the massive toys market both in India and globally touched upon the potential of the Indian Gaming Industry on 30th Aug 2020. He talked about the need to focus on creating game apps for India and also Indian games based apps for the world.

Niti Aayog has asked for comments on this guiding principles draft.

Atma Nirbhar App challenge has recognised gaming as a category for where indigenous apps can be encouraged and celebrated.

But the most important reason why regulating Fantasy Sports has gained ground is because of tax revenue forecasts. GST revenue to the tune of Rs.3000 – 5000 Crore ($400-650 million) is expected and up to Rs. 10,000 Crore ($1.3 billion) in total tax revenue in the next 5 years. As per KPMG India report, the industry has already generated $22 million in GST and as per PWC India Report has received Rs. 1000 Crore or $130 million in Foreign Direct Investments expected to increase 10 times in the next few years.

Niti Aayog mentions that the lack of clarity on regulation as well as state specific laws has had a negative effect on product innovation and development. This also reduces ease of doing business, individual states introducing blanket bans which reduces the potential scale as well as makes the sector unattractive to foreign and domestic investors. The biggest obstacles which these guidelines help overcome are

For this reason a consultation was held in Sept 2020 and the following principles and recommendations were agreed upon.

Based on these recommendations, Niti Aayog has come up with following draft of guidelines or guiding principles

One of the most important roles of these guidelines and they being used to draft future laws is differentiating Fantasy Sports Games from online gaming. Online gaming already encompasses a lot of game formats with many who are considered part of the industry, trying to disassociate themselves. eSports is another category trying to get legal recognition and thus relevant regulation but also maintaining legal distance between Fantasy Sports and other Real Money Games.

It's not only Niti Aayog which has taken a keen interest in Fantasy Sports. With the massive amount of advertising money being thrown about, and especially Mobile Premier League replacing OPPO as IPL2020’s official sponsor, the Advertising Council of India (ASCI) has stepped in with their advertising guidelines. These guidelines were released a few days after an industry meeting held with Real Money Game operators and the Ministry of Information and Broadcasting. As per ASCI’s announcement these guidelines are applicable to Fantasy Sports Operators and other Real Money Games too. It’s not as elaborate a document as Niti Aayog’s take on regulating Fantasy Sports but includes few key points such as

These guidelines by Niti Aayog as well as ASCI will be used to create the laws and legislation for regulation of Online Fantasy Sports Operators in India. However with advantages mentioned above, it brings a sense of stability to the whole industry who no longer have to tip toe so as to not attract Government  and regulator attention to themselves.

With the growing size of the market, once these new regulations are introduced, it reduces risk considerably for investors, venture capital firms turning the industry into a possible gold rush. And with the country reeling from record unemployment rates, an economy technically in recession and a Chinese app ban which has left gaping holes in a nascent market. This Foreign and Domestic Investments and the employment opportunities and tax revenue that comes with it would help in reversing the damage the pandemic has caused to the Indian economy.