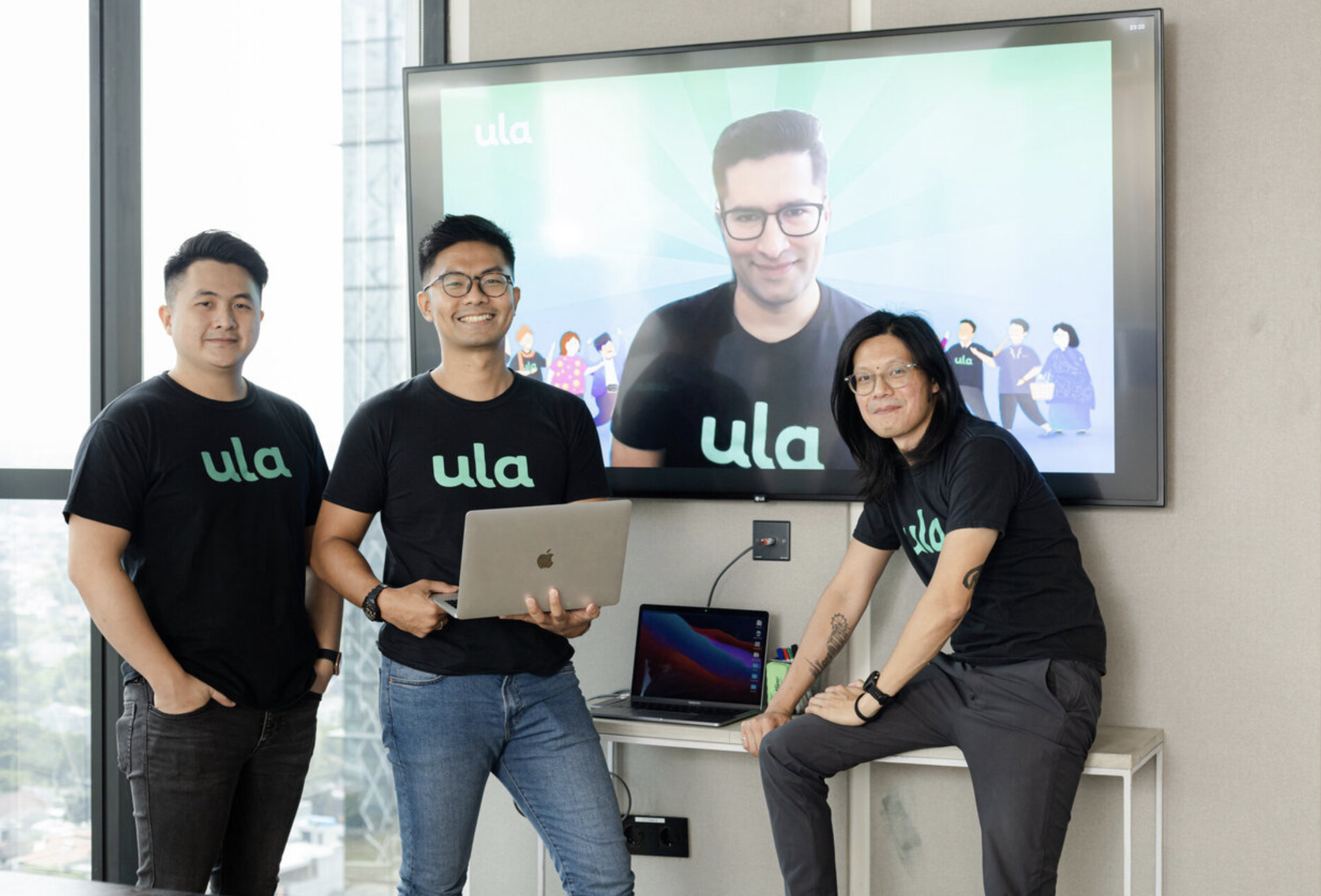 Despite the pandemic, Ula, founded in January 2020, reached more than 20,000 stores across Indonesia. It plans to utilise the fresh capital to reach smaller retailers and further expand in Indonesia.

Indonesia will remain Ula’s focus market as the opportunity in the country is huge. Retail spending is expected to surpass $500 billion over the next four years, Kabir Narang, founding general partner at B Capital Group, said in a statement.

Traditional in-store retail currently accounts for nearly 80% of the total retail market, according to some estimates. The onset of COVID-19 has given fuel to startups that are digitalising warungs.

In a report published in Q2 last year, Redseer said that eB2B FMCG players have reported a moderate growth of 10% in order volumes and a 4-5% rise in average order value due to the pandemic. It attributed the increase to the lockdown which made it difficult for warung owners to visit their brick-and-mortar wholesalers to procure products.

eB2B solutions, therefore, have become relevant for warungs and brands reeling from the pandemic.

Ula currently operates in the FMCG and food and vegetable spaces, but it intends to broaden its offerings to include apparel and, eventually, electronics.

Sequoia Capital and Lightspeed had led a $10.5 million funding round in Ula in June last year.