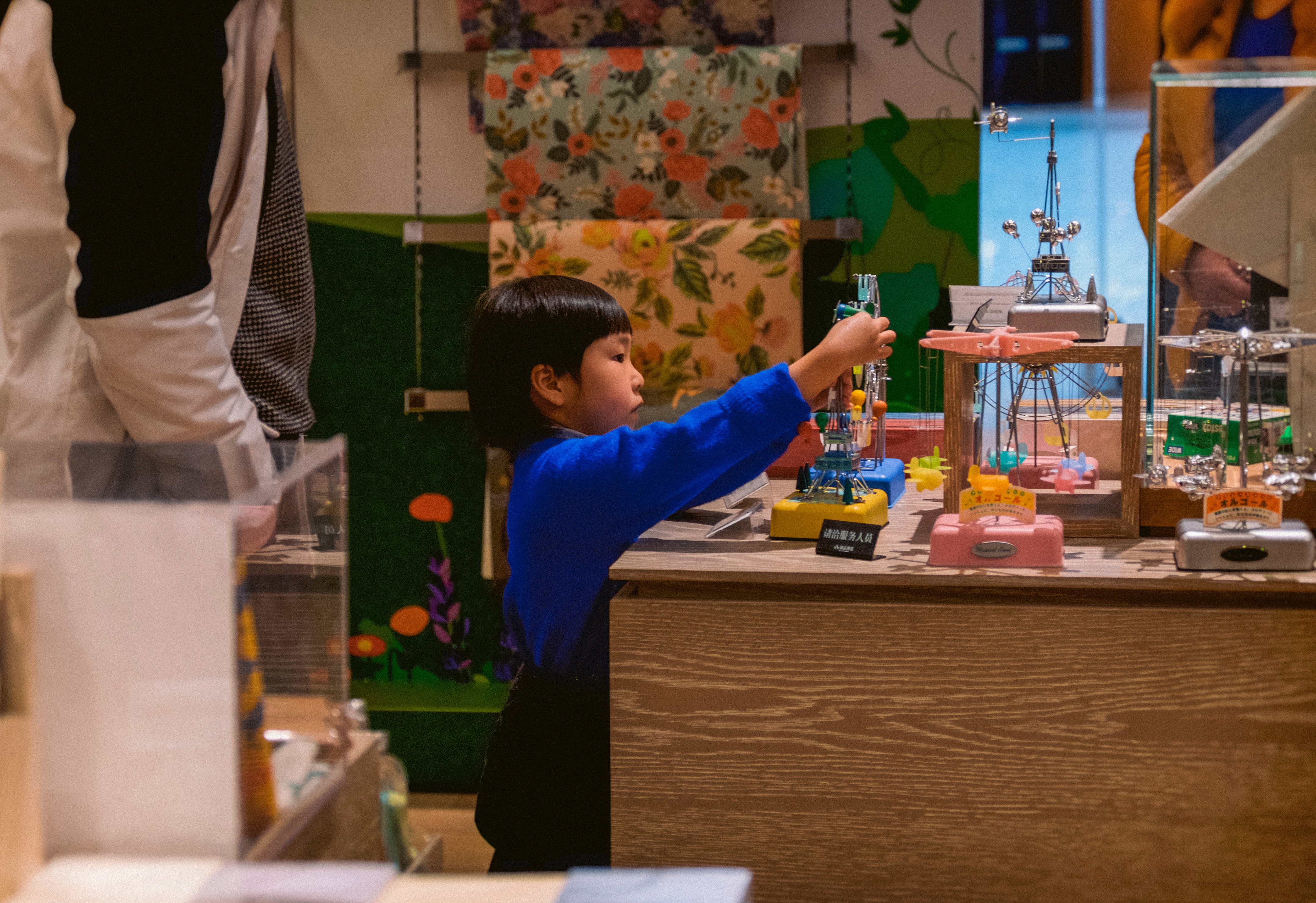 China-focused PE Trustbridge Partners also re-upped in the round, the investee said in a WeChat post. Lighthouse Capital facilitated the latest transaction.

The returning investor had initially teamed up with Bertelsmann Asia Investments (BAI) to invest nearly $10 million in Jiliguala ’s Series A round in 2017. Subsequently, in 2018, Trustbridge, BAI along with Sequoia Capital China and Holy Capital had together invested in Jiliguala’s Series B round.

With the fresh proceeds, Jiliguala will seek to launch more products.

Jiliguala, set up in 2014, offers English reading courses for children aged 3-12. It claims to have helped over 50,000 users across 500 cities to learn English through songs, animation, picture books, interactive video classes, others.

Jiliguala closed its pre-A round in 2016 from Yongjin Group’s investment arm and edtech-focused Gene Capital, besides an angel round in 2014 from ZhenFund.

In other recent transactions in China’s online learning space, Palfish raised $120 million in two Series C funding tranches from SIG China, FutureX Capital, others in August last year while VIPKid garnered $80 million in a Series A round led by Sequoia Capital China and Tencent.