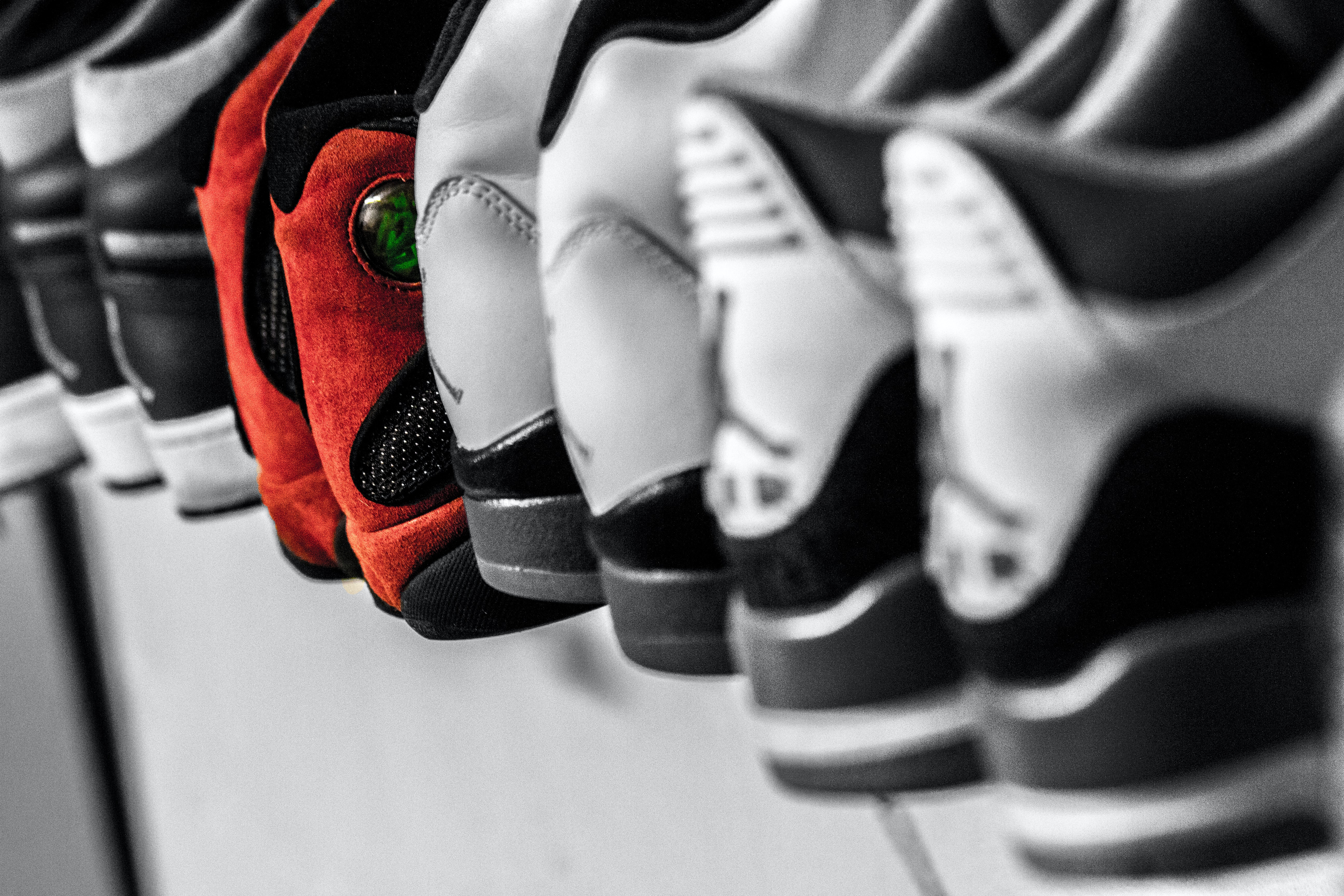 Japanese sneaker sales platform SODA has landed a $22-million Series B financing round led by SoftBank Ventures Asia, bringing the total investment in the firm to $25 million.

Participating in the round were basepartners, Colopl Next, THE GUILD and other strategic investors, according to an announcement.

Proceeds from the Series B investment will be used to accelerate SODA’s global business expansion.

SODA has been applying AI to automate its operations including counterfeit inspection, supplies and customer services.

SoftBank Ventures Asia currently has $1.3 billion under management. The SoftBank Group’s early-stage venture arm launched its latest Growth Acceleration Fund in July 2019 with a $270 million first close and secured the second close of $341 million in December 2019.

In total, it has backed more than 250 companies globally.