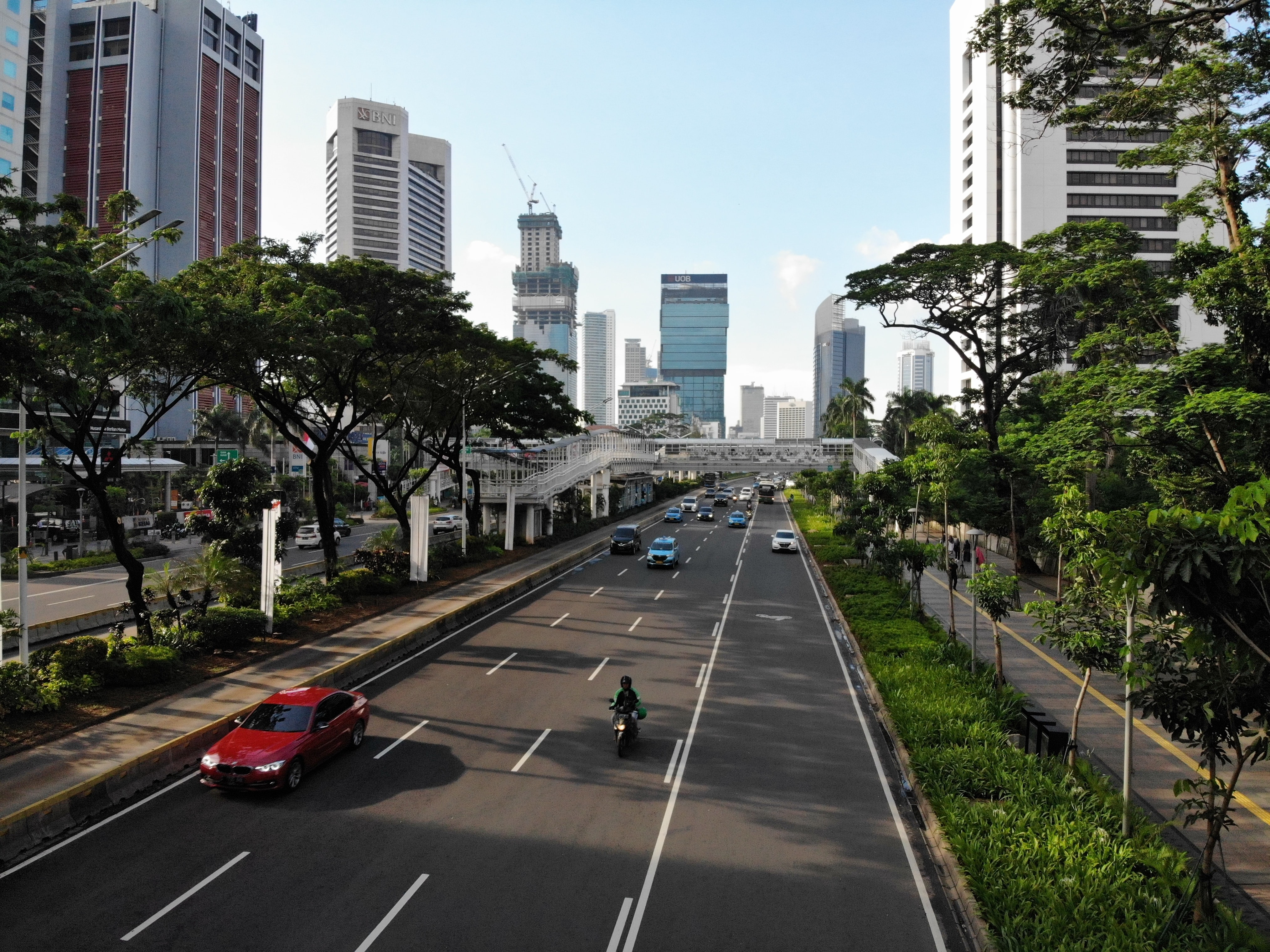 China’s electric vehicle startups have become investor darlings in the last year, with Nio, Xpeng and Li Auto all raising billions of dollars from the sale of their American depositary shares (ADSs) to expand their business and accelerate technological developments.

Guangzhou-based Xpeng, which differentiates itself by running a wholly owned factory in the southern Chinese city of Zhaoqing, got a New Year kick start by obtaining a massive financial lifeline from five major Chinese financial institutions to fuel its global aspirations.

The 6-year-old firm has signed an agreement with Agricultural Bank of China, Bank of China, China Construction Bank, China Citic Bank and Guangzhou Rural Commercial Bank for a credit line of 12.8 billion yuan ($1.98 billion), Xpeng said in a statement on Tuesday.

The agreement will help Xpeng strengthen its capabilities in manufacturing, sales, services and operations, according to the statement.

The news sparked a rally for Xpeng’s New York-listed shares, which gained 22.41% on Tuesday.

China Construction Bank and Bank of China were among six domestic banks that joined a July deal to offer a similar 10.4 billion yuan credit line to Nio. Such funding by big state-run banks reflects Beijing’s strong support for such electric vehicle startups, most of them unprofitable, amid a government-led focus on new energy cars to fight China’s chronic air pollution.

In 2020, Xpeng delivered 27,041 vehicles, more than double the number a year earlier. In December it made a landmark foray into the global market with the delivery of its first 100 Xpeng G3 electric sport utility vehicles to customers in Norway.