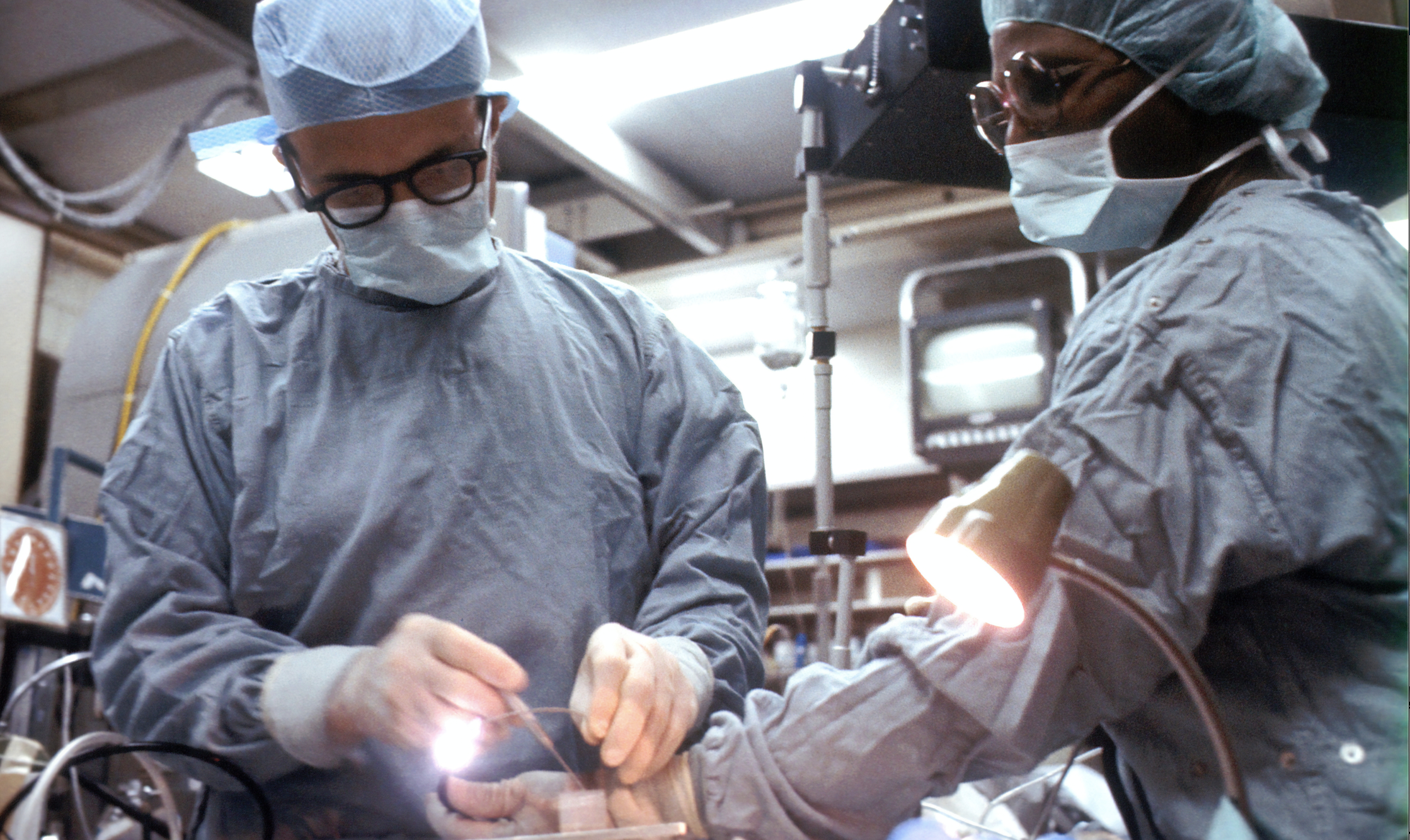 Tencent Investment and GL Ventures, the venture capital (VC) unit of Asia-focused PE major Hillhouse Capital, participated in the investment, according to a recent statement.

Through its consumer-focused sub-brand “DX Doctor” and “DXY.cn,” which targets physicians, DXY now serves tens of millions of users and over 5.5 million medical professionals, among which are more than 2.1 million physicians. The number of physicians on the DXY platforms accounts for about 53.8 per cent of the total amount of nearly 3.9 million physicians in China, according to official statistics.

Li Tiantian, founder and chairman of DXY, said in the statement that the firm will strengthen collaboration with doctors and corporate users to provide professional know-how and reliable products upon the completion of the new financing.

DXY plans to advance its partnership with doctors, medical institutions, and other related professionals and parties to explore new medical and healthcare offerings.

The firm was one of the first healthtech companies in China to launch a platform for real-time tracking of COVID-19 infection. It also introduced related welfare services like science popularization & rumours refutation, online free consultation, and COVID-19 open classes to both physicians and the general public. It claims that these products have generated a total of over 8.6 billion views online.

DXY raked in $70 million in its Series C round from Chinese social networking and gaming giant Tencent in September 2014. The firm closed approximately $10 million in its Series B round led by Shunwei Capital, a VC firm backed by Chinese smartphone maker Xiaomi’s co-founder Lei Jun, with participation from DCM in December 2012. Its initial funding round was a $2 million Series A round from DCM in January 2010.