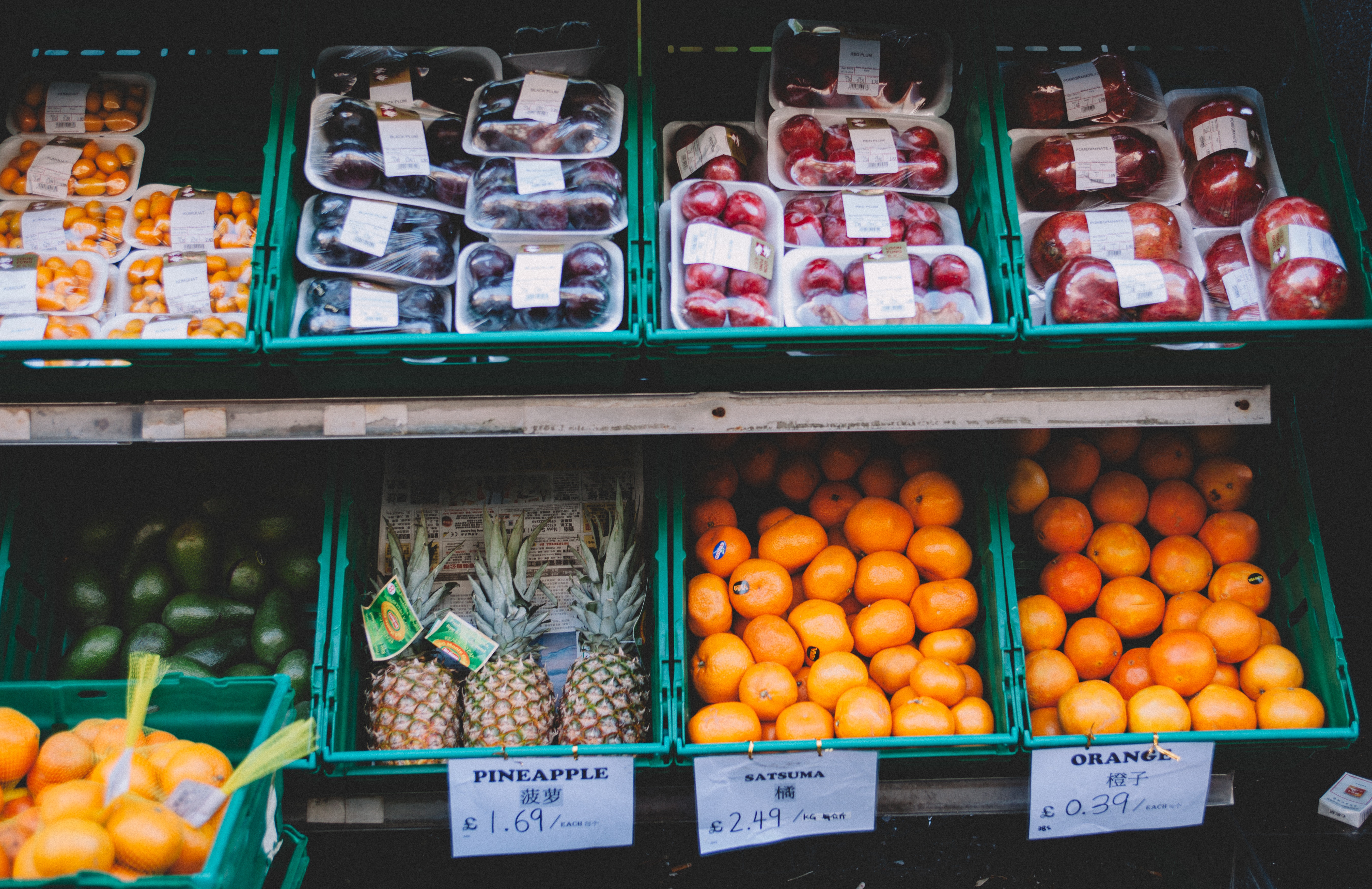 In 2018, Yonghui Superstores, Hillhouse, Sequoia and others had teamed up seeding 950 million yuan ($145 million) in a Series A round funding in Yonghui Fresh Food.

Besides, Tencent, CICC Qizhi, Minsheng, China Merchants, and Greenwoods will be among its majority shareholders with 0.40 per cent stake each.

Its largest shareholder Yonghui Superstores, which was set up in 2001 in Fuzhou city, in China’s Southeast, primarily operates a supermarket business in China. It got listed in Shanghai in 2010, and its market valuation stood at 69 billion yuan ($11 billion) as of December 10.