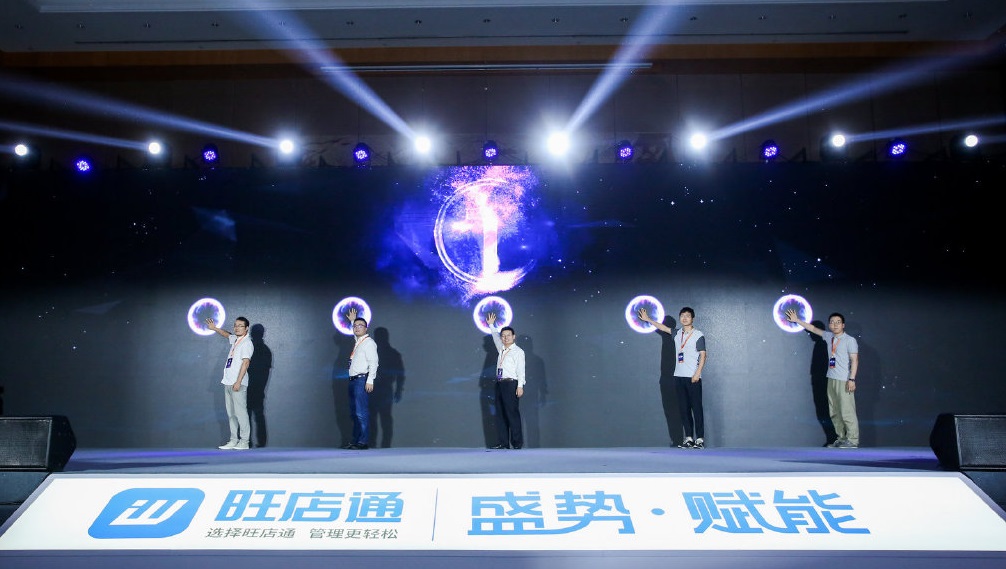 Huice, a software-as-a-service (SaaS) developer for the smart retail sector, has secured around $100 million in a Series C round funding led by Singapore’s sovereign wealth fund GIC, according to a company statement on Thursday.

SoftBank Ventures Asia-backed joint fund TPG had exclusively invested over 100 million yuan ($15 million) in Huice’s Series A round in 2019, while Legend Capital had backed its Series B round last year.

With the fresh funding, Huice aims to facilitate its pipeline of software products, besides investing in talent recruitment and service support.

Huice, formerly known as Wangdiantong, is a cloud computing-driven SaaS provider focussed on maximising digitalization of the retail industry.

Set up in 2012, and managed by Beijing Zhangshang Xianji Network Technology, the provider has delivered its portfolio of software and tools such as enterprise resource planning, platform-as-a-service (PaaS) and big data analysis for retailers to achieve smart business management.

The company has served a slew of sectors such as food and beverages, apparel, skincare and cosmetics, household furniture and 3C (computer, communication, consumer electronic). Besides, it counts McDonald’s, Johnson & Johnson, 3M, MSD, Budweiser, and leading Chinese air-products supplier COFCO among its clients.