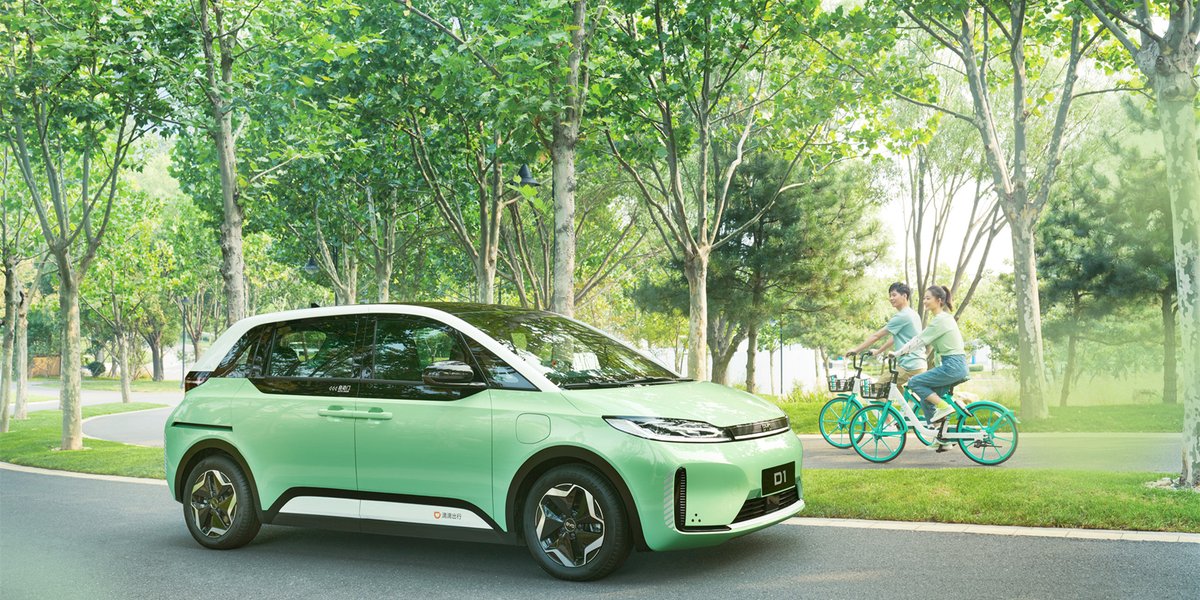 Didi Chuxing, the largest ride-hailing company in China, on Monday evening unveiled what it dubbed the world's first tailor-made vehicle for car-hailing services in partnership with automaker BYD.

D1, as the new car named, is designed for the 550 million passengers and more than 10 million drivers on Didi's transportation platform, the company said, adding that the car has been customized in terms of design, in-car human-computer interaction, internet of vehicles technologies and other areas for online car-hailing travel scenarios.

Cheng Wei, founder and CEO of Didi, said in the past Didi had been committed to optimizing software. But in the next 10 years, Didi will optimize software and hardware simultaneously and rapidly iterate products and services.

He predicted that by 2025, there will be more than 1 million such tailor-made ride-sharing vehicles on its platform, and the latest version by then will be equipped with its in-house self-driving modules.

"By 2030, we hope to be able to remove the cockpit from the vehicles and to achieve fully autonomous driving," Cheng added.