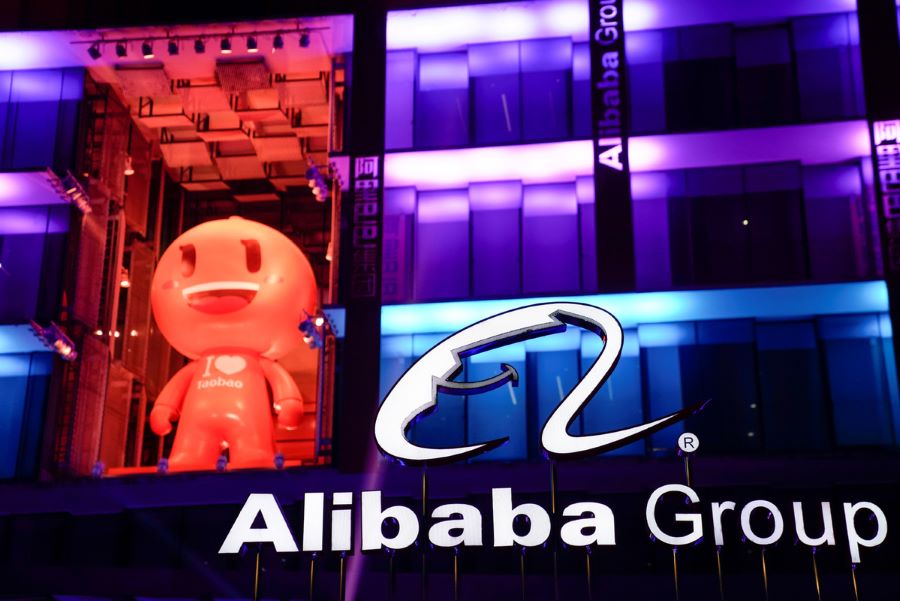 Chinese e-commerce giant Alibaba expects livestreaming sales to continue strong growth, while livestreaming could make up 30% of all sales on its platforms in two to three years, said Yu Feng, general manager of e-commerce content on Alibaba’s Taobao platform, in a press conference held at Alibaba’s headquarters in Hangzhou, Zhejiang province on Wednesday.

The penetration rate of livestreaming e-commerce in China was 4.1% in 2019 and is expected to reach 8.6% by the end of this year and 14.3% by 2021, according to a report released by accounting firm KPMG and Alibaba on October 12.

“Taobao Live will be the first platform among others to generate RMB 1 trillion (USD 151.2 billion) in sales,” Yu told KrASIA during the press conference.

The number of transactions conducted on Taobao Live in just the opening 10 minutes of this year’s presales on October 20 exceeded that of last year’s entire event, according to data from Alibaba.