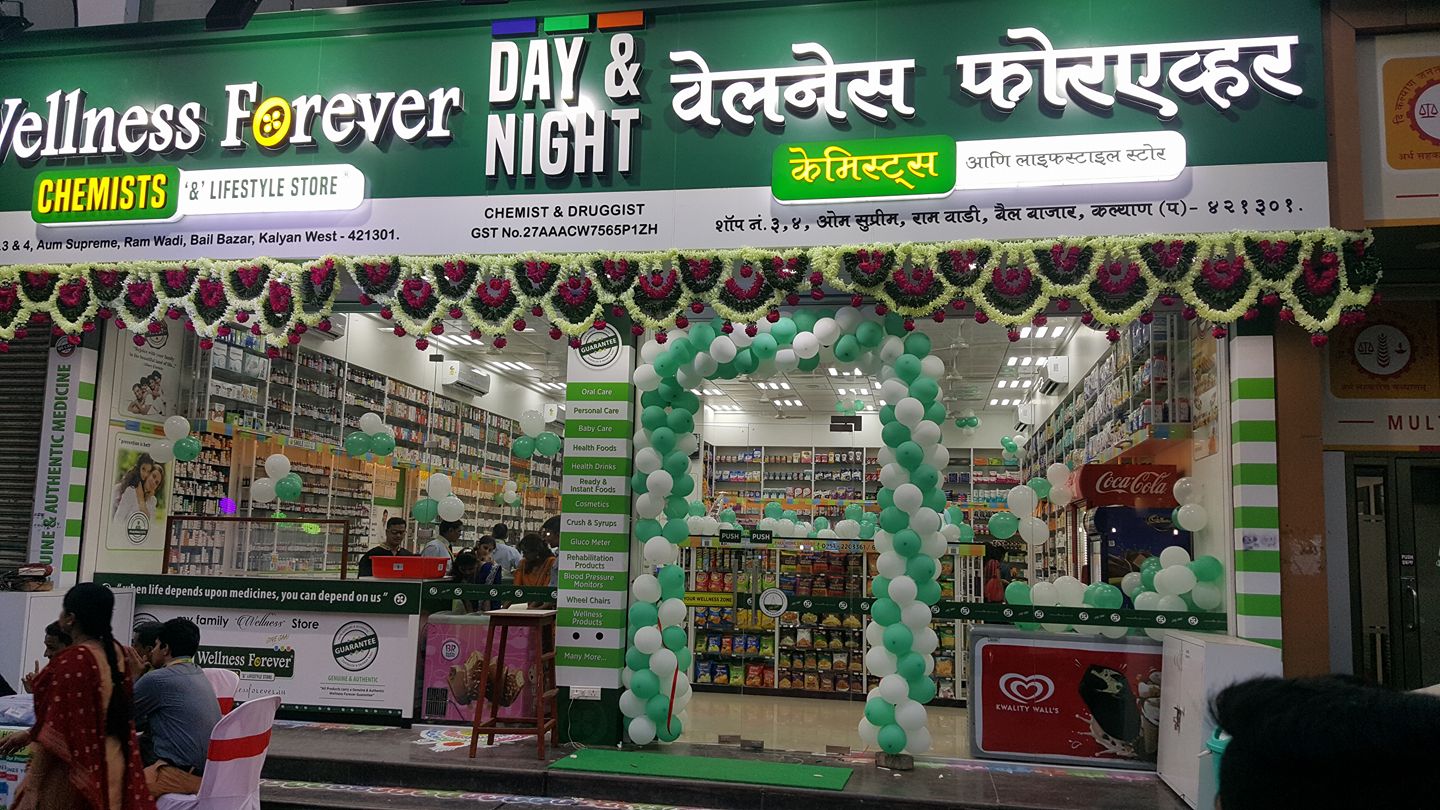 According to the official statement, funds will be utilised for store expansion, strengthening their highly profitable private label brands which are under its 100 percent subsidiary Amore — which focuses on wellness and health products and invests more in ecommerce. The company has an existing online-to-offline strategy via omni-channel, hyperlocal delivery which it plans to leverage off ecommerce and tele-commerce. The company already claims to be inculcating them into its sales mix.

Clocking revenues of over Rs 1,000 crore for the current fiscal year, Wellness Forever has swiftly expanded its footprint to over 200 stores in Maharashtra, Goa, and Karnataka. The company aims to add over 150 more stores in the next year and 1,000 retail outlets in the next three years.

It was founded in 2008 by entrepreneurs Gulshan Bakhtiani, Ashraf Biran, and Mohan Chavan who come with a collective experience of over 100 years of operating profitable pharmacies. Since inception, the company claims to witness 35 percent growth y-o-y with over 4,000 employees, of which 800 are qualified pharmacists. It claims to have over one million loyal paid customers.