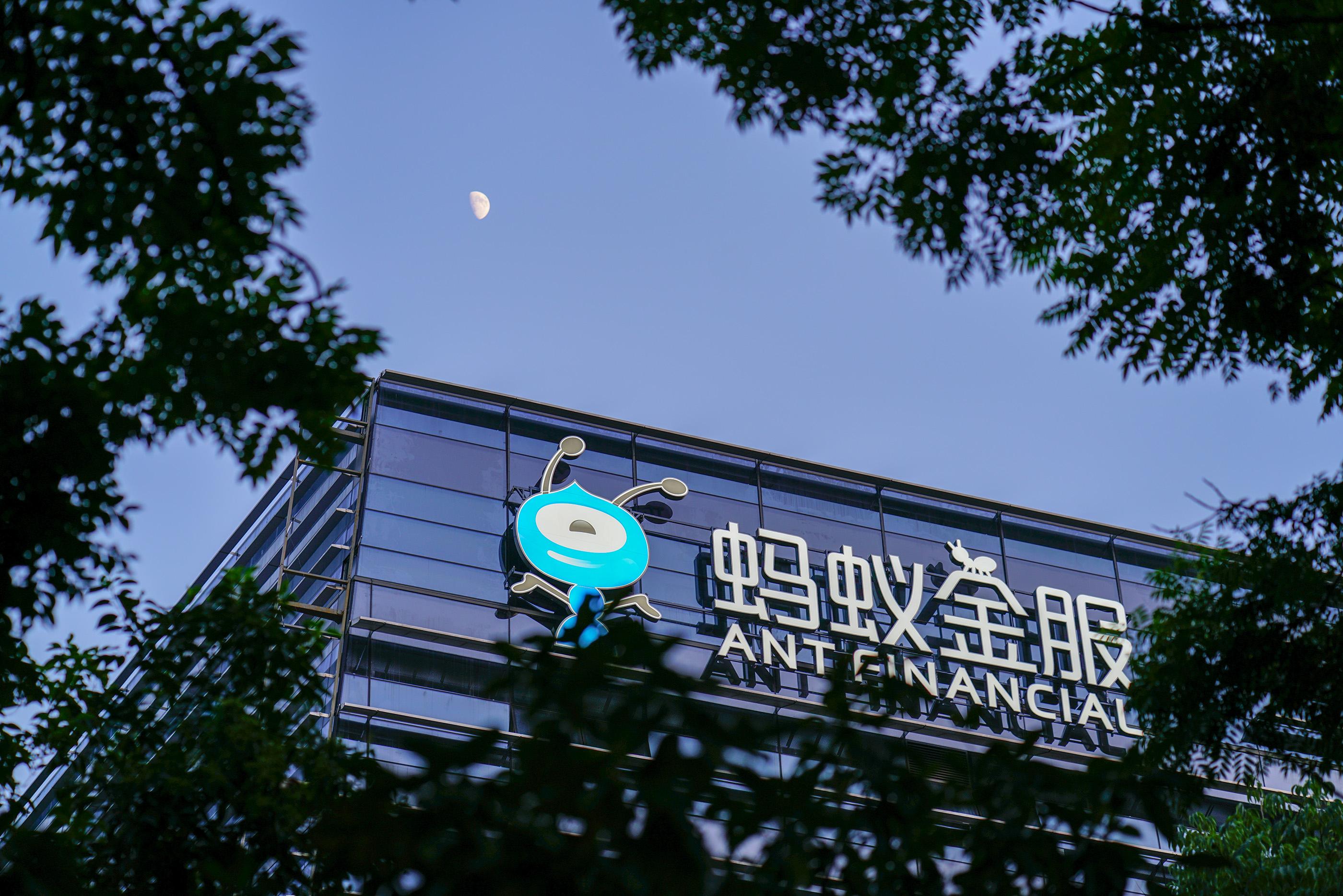 China’s move to halt Ant Group Co.’s massive stock debut could reduce the fintech giant’s value by as much as $140 billion, according to analysts’ revised estimates.

New regulations that could force Ant to raise more capital to back lending and seek national licences to operate across the country may reduce the firm’s valuation by about half, according to estimates from Morningstar Inc. and other firms. The regulatory details are preliminary and could be subject to change.

If Ant’s $280 billion pre-IPO valuation is halved, it would essentially mean the company is worth less than what it was two years ago when it raised money from some of the world’s largest funds including Warburg Pincus LLC, Silver Lake Management LLC, and Temasek Holdings Pte.

The reduced valuation also means potentially lower fees for investment banks like China International Capital Corp that were counting on a windfall from Ant’s record-setting IPO. And it gives billionaire Jack Ma’s firm less heft to carry out acquisitions as it looks to expand beyond its Chinese base and take the fight domestically to Tencent Holdings Ltd.

Iris Tan, an analyst at Morningstar, said that Ant could face a 25%-50% downside in valuation, if its pre-IPO price-to-book ratio drops to around the level of top global banks. That means its valuation could be slashed by about $140 billion. Currently Ant’s stock price is valued at 4.4 times of its book value, versus 2 times at those banks, she added.

Sanjay Jain, Singapore-based head of financials at Aletheia Capital, estimates that Ant’s price to earnings ratio could drop to about 10 times its lending profits, half of the previous target it had assigned to the company. The new price would put the fintech giant more in line with valuations of some of the better quality banks.