Chinese Meituan to Raise USD 2 Billion in Debt, Partly for “Refinancing”
by KrAsia 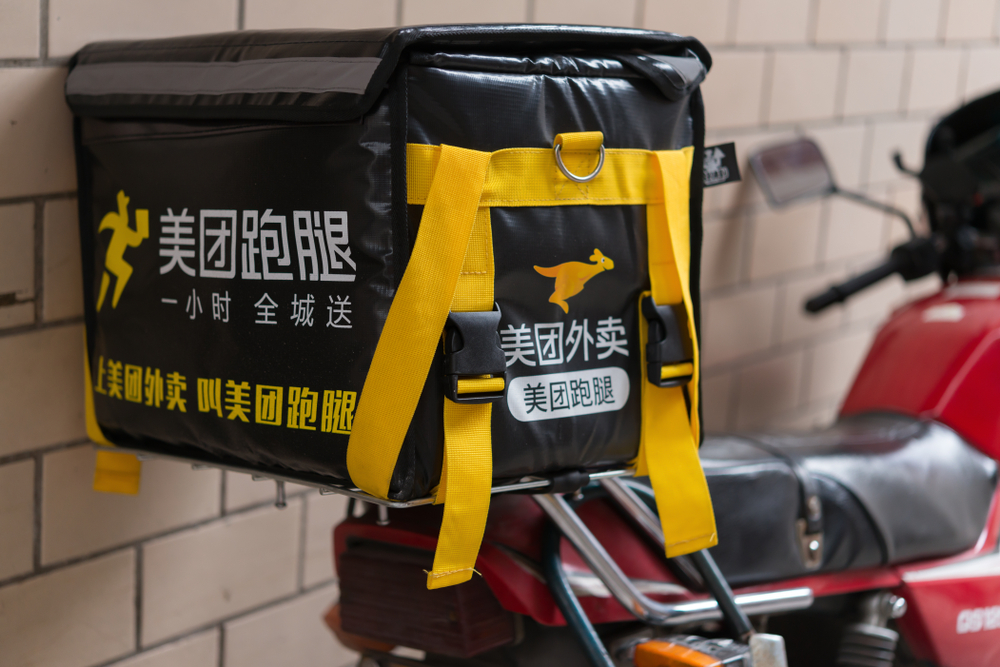 “If an unforeseen event occurs or business conditions change, the company may use the net proceeds of the notes issue differently than as described above subject to the applicable mainland China laws and regulations,” Meituan said.

The five-year bonds carry a yearly interest rate of 2.125% while the ten-year notes pay 3.05%, indicating the company’s capabilities to borrow at lower costs outside the Chinese mainland, where the 5-year benchmark lending rate is set at about 4.75%. The sale will generate nearly USD 2 billion in net proceeds, half of the HKD 31 billion (USD 4 billion) funds the company raised in its initial public offering in September 2018.

Meituan’s financial situation is considered as stable. As of June 30, the company had cash and cash equivalents of RMB 13.9 billion (USD 2 billion) and short-term investments of RMB 44.5 billion (USD 6.7 billion), which can be sold for cash quickly. In addition, Meituan’s operating cash flow also turned to positive RMB 5.6 billion (USD 840 million) in the second quarter of 2020 from negative RMB 5 billion (USD 750 million) in Q1 2020.