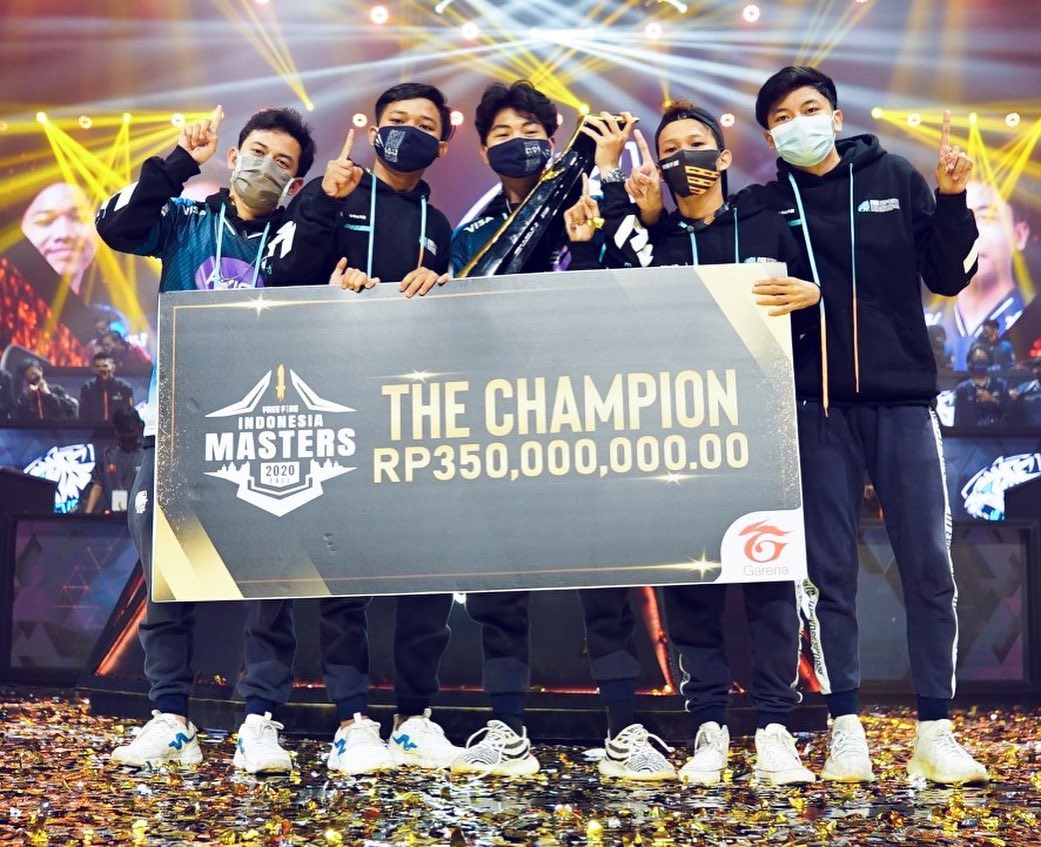 Singapore-headquartered Attention Holdings Pte.Ltd (ATTN), the parent company of EVOS Esports has secured $12 million in a Series B investment round led by Korea Investment Partners, according to a company release.

As part of the latest deal, Korea Investment Partners executive director Sang-Ho Park will join the company’s board of directors.

The company claimed that its revenue from the live streaming arm doubled since the start of 2020 and continues to peak month after month. The company also said, its overall revenue surpassed 2019 levels despite the pandemic outbreak.

EVOS Esports operates in five SE Asian countries including Indonesia, Vietnam, Thailand, Singapore, and Malaysia. EVOS Esports claims to have as many as 80 e-sports players, divided into 13 teams across these five countries, per our earlier report. It plans to strengthen its core businesses by helping players enhance skills,  promoting merchandise and membership programme in these regions.