Tunisia’s GoMyCode Raises $850,000 to Train Youth for Tech And Digital Jobs
by MENAbytes 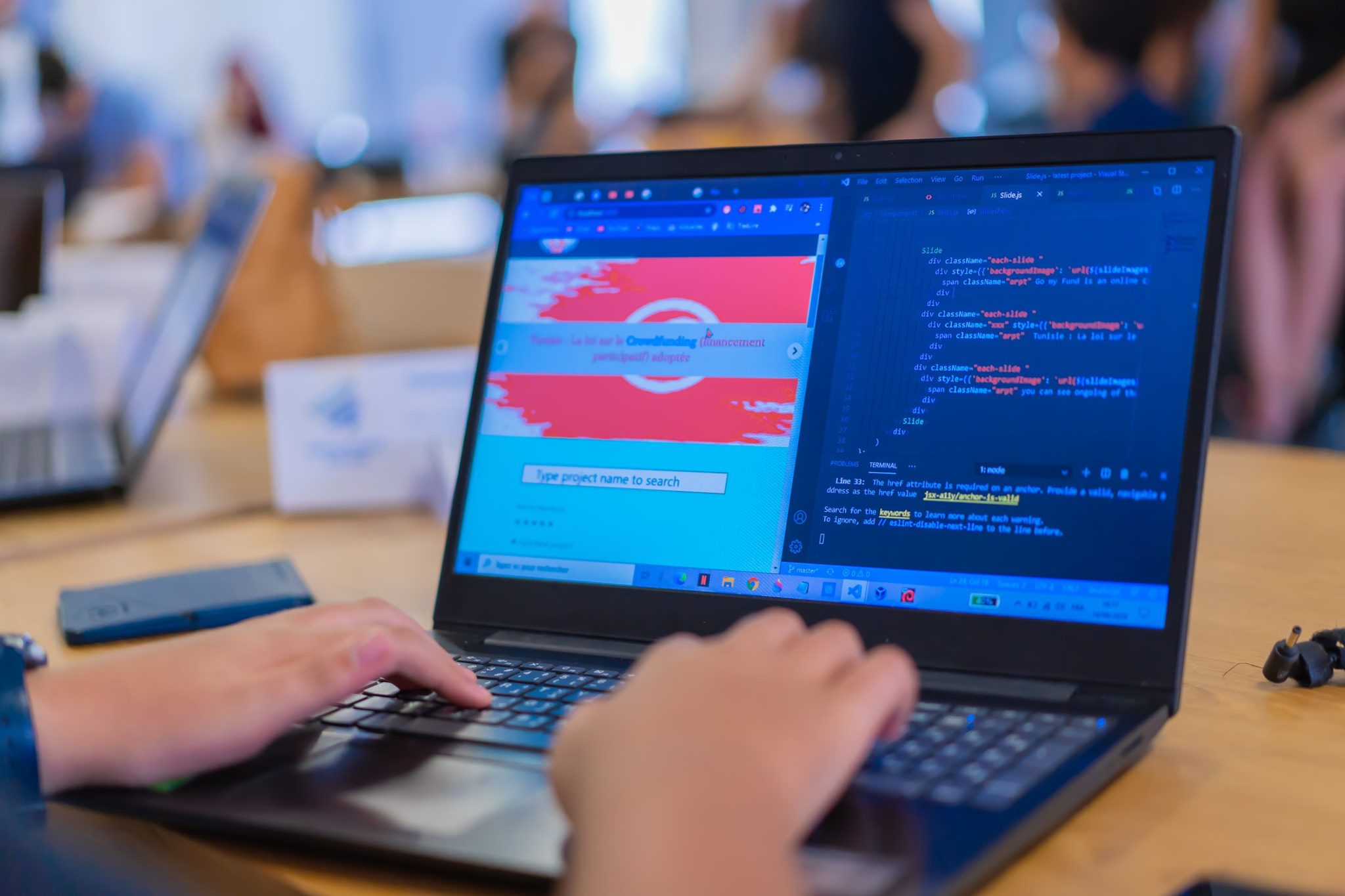 Tunisian edtech startup GoMyCode has raised $850,000 in a pre-Series A round from Wamda (their first investment in the country), Tunis-based investment firm Meninx Holding, Anava Seed Fund (the fund behind Flat6Labs Tunis), and Jasminum Capital. Some angel investors including Dali Kilani, Béchir Tourki, and Houssem Aoudi also participated in the round.

Founded in 2017 by brother duo; Yahya and Amine Bouhlel, GoMyCode had started as a coding school but now offers different types of training programs for technology and digital jobs in Tunisia and Algeria. The startup uses a blended model comprised of offline and online learning to offer training in web/app development, artificial intelligence, data science, user experience, video game development, and business intelligence.

According to its website, GoMyCode’s programs are four to sixteen week-long and follow a learn-by-doing approach. They include educational content (broken down into chapters) that can be accessed on its online platform, exercises, projects, one-to-one meetings with the trainers, and workshops. Almost every program requires at least 4 hours of commitment from students for in-person (offline) sessions or interactions.

Prices of all the programs that GoMyCode offers are listed on its website but for context, its 16-week FullStack JS program that would allow the student to become a Junior FullStack JavaScript Developer is priced at TND 2,500 (about $900) if they pay the entire amount upfront.

For some of the programs, the students also have the option to pay in four equal monthly installments. They can also apply for a microloan using a financing partner of GoMyCode. The most interesting option, however, is ‘pay when hired’ that allows students to join the program by paying a small upfront fee and the rest can be paid in installments only after they start a job.

GoMyCode currently has hackerspaces (offline locations) in Tunis, Sousse, Sfax, and Algiers. In a statement, it said it employs 60 people in the company and has over 50 trainers in its network to offer the training programs at its offline locations.

The startup claims that it has trained over 5,000 students since its inception in 2017. GoMyCode not only trains the students but also helps them find jobs where they could use their newly acquired skills. Its website states that it has over 100 recruitment partners.

After its early success in Tunisia and expansion to Algeria, GoMyCode has now its eyes set on Morocco, Egypt, and Nigeria. It aims to become one of the largest developer communities in the Middle East & Africa.

Yahya Bouhlel, the co-founder and CEO of GoMyCode, who is a self-taught developer, said, “We started this business three years ago with an incredible team and have been on a very exciting, difficult and unpredictable journey since then. We have trained over 5,000 students, expanded to more than 4 sites, hired and trained a team of 62 full-time employees, built an educational platform and we are already having a strong impact on people’s lives.”