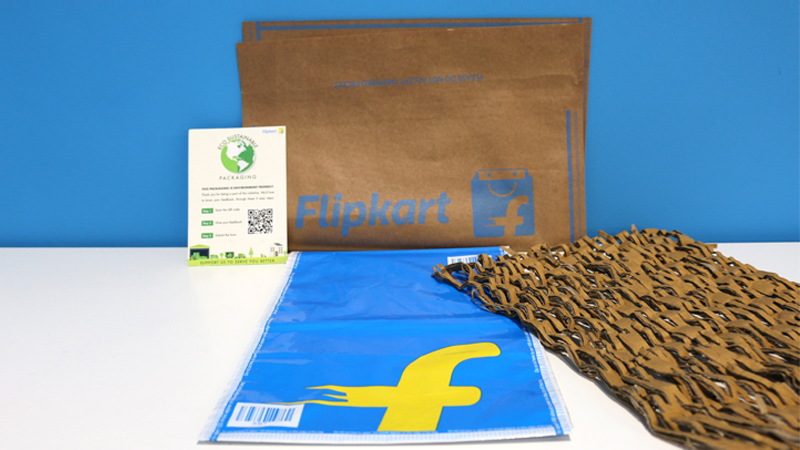 Flipkart on Friday reportedly received $560.45 million from its Bentonville, Arkansas headquartered parent Walmart as part of an $1.2 billion funding round announced in July.

The Bengaluru-based startup allotted 39,57,960 equity shares at $141.6 per share in exchange for the amount, as per an Entrackr report, citing regulatory filings in Singapore. Flipkart is incorporated in the city-state.

The development comes about two weeks after Chinese technology giant Tencent reportedly infused $62.8 million into Flipkart as part of the ongoing $1.2 billion funding round.

Retail giant Walmart currently holds about 82% of Flipkart, after having acquired a 77% stake in Flipkart for $16 billion, two years ago. The deal, in May 2018, valued Flipkart at $20.8 billion.

According to Entrackr, Flipkart is currently valued at about $23.5 billion.

Separately, Flipkart is planning a public offering overseas as early as 2021, which could value the firm up to $50 billion, as per a Reuters report.