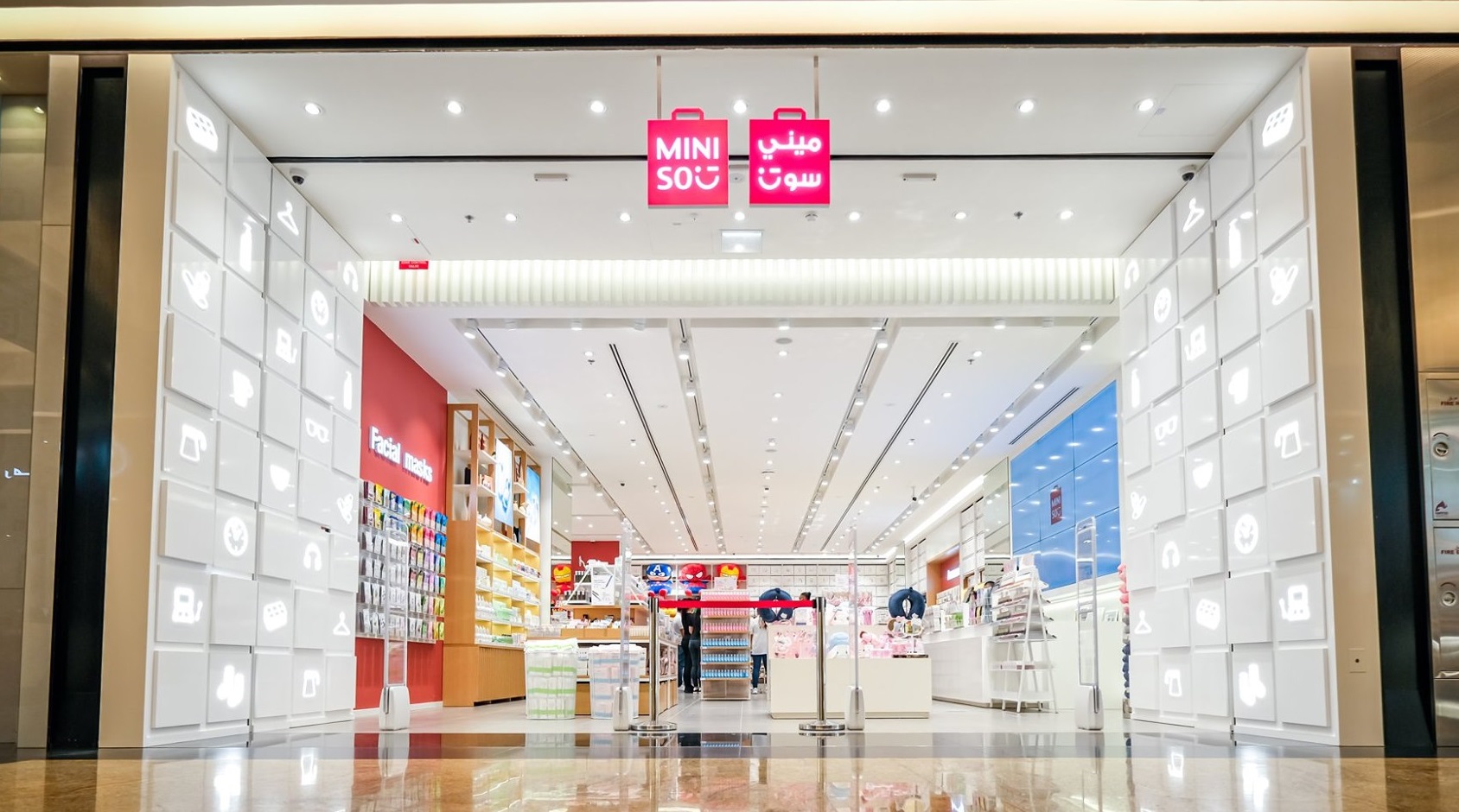 Chinese discount store operator Miniso, which is backed by Tencent, on Thursday filed a prospectus to the US Securities and Exchange Commission (SEC) to raise USD 100 million in an IPO and list under the ticker MNSO, at a time when physical retail stores just started to recover from the pandemic.

Miniso, founded in 2013 by retail industry veteran Ye Guofu, says it now operates 4,200 stores in more than 80 countries and regions worldwide, of which more than 2,500 are in China, according to the filing. It directly operates 129 stores, while the remaining are managed by franchisees.

The rapid rise of Miniso’s brick-and-mortar store concept went against the current e-commerce trend, and it also drew backlash from Muji and Uniqlo accusing it of counterfeiting. The stores are located in commercial districts, offering affordable products that include home decor, small electronics, textiles, cosmetics, snacks, perfumes, and gifts. The company says in its prospectus that it launches an average of over 600 stock keeping units (SKUs) on a monthly basis.

The brand initially labeled itself as Japan-inspired and China-made. Its red-and-white logo features a shopping bag, looking uncannily similar to Japanese casual wear brand Uniqlo, and it claims that co-founder Miyake Junya is a famed Japanese designer. Miniso faced claims of cultural appropriation and being a copycat.

However, the low price strategy and frequent co-branding collaborations with trendy intellectual property licensors let consumers flock to its storefronts.