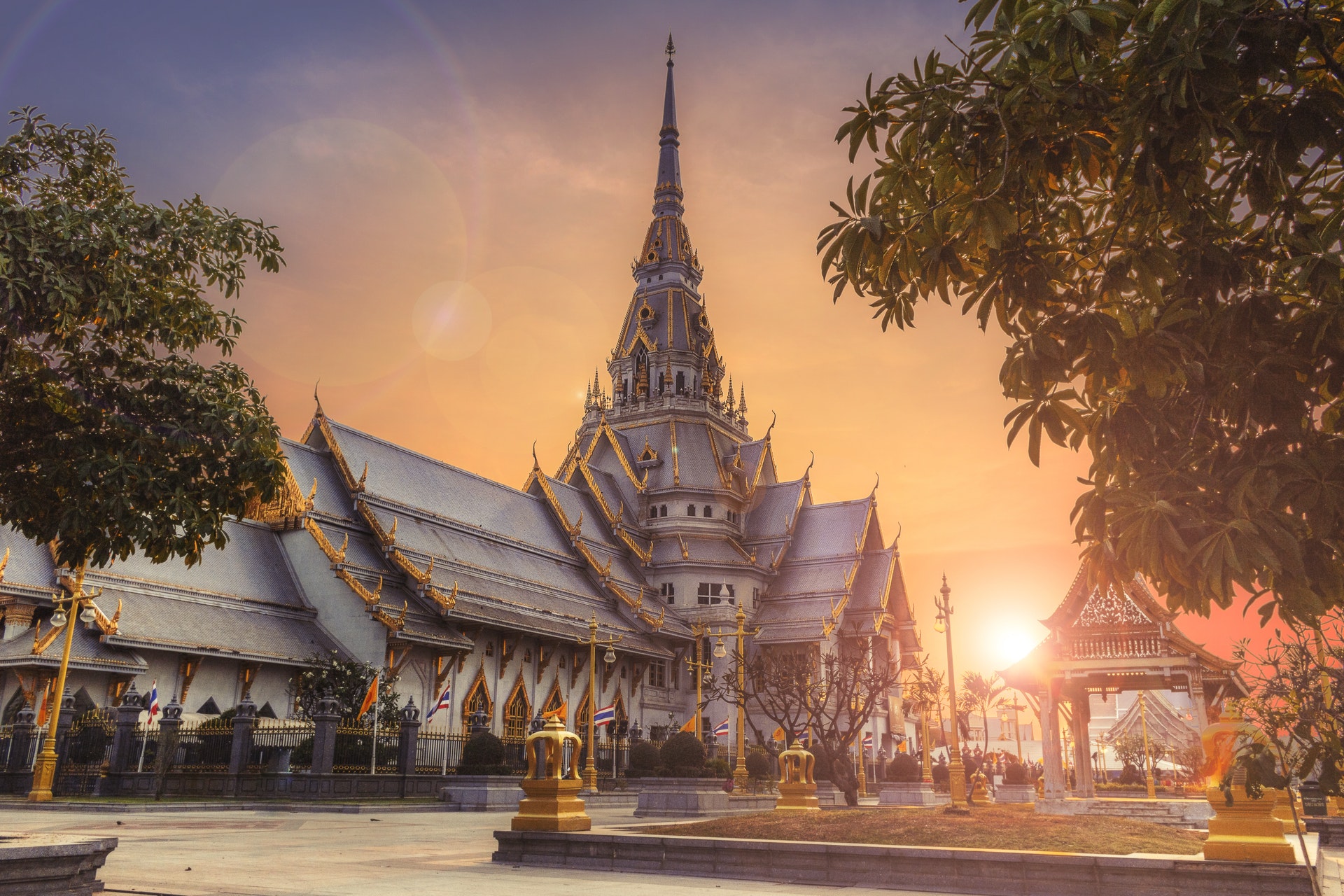 Thailand is shaping up to be the biggest Southeast Asian initial public offering market this year, with the country’s biggest packaging company kicking off a $1.27 billion offering on Monday.

SCG Packaging Pcl set a price range of 33.50 baht to 35 baht for its 1.13 billion share offering, putting the Siam Cement Pcl unit’s float on course to be Thailand’s second-largest offering this year.

Almost $3 billion has been raised from Thai IPOs so far in 2020, most of it from Central Retail Corp.’s $2.5 billion IPO in February before global markets saw the worst of the impact from the pandemic. Across Southeast Asia, just $4.23 billion has been raised from first-time share sales, 21% down from the same period a year earlier, according to data compiled by Bloomberg.

No other market in the region has had IPO volumes exceeding $1 billion this year, the data show. Singapore is closest with $515 million raised. Just $71 million, a decade low, has been raised in Malaysia, although issuers there are gearing up again.

Relatively lower liquidity and lagging stock-market performance in Southeast Asia has meant share sales in the region have been slower to recover versus other markets like Hong Kong and China, both of which have enjoyed some of their busiest periods in years. Many countries in Southeast Asia are also lagging in emerging from coronavirus-induced lockdowns.