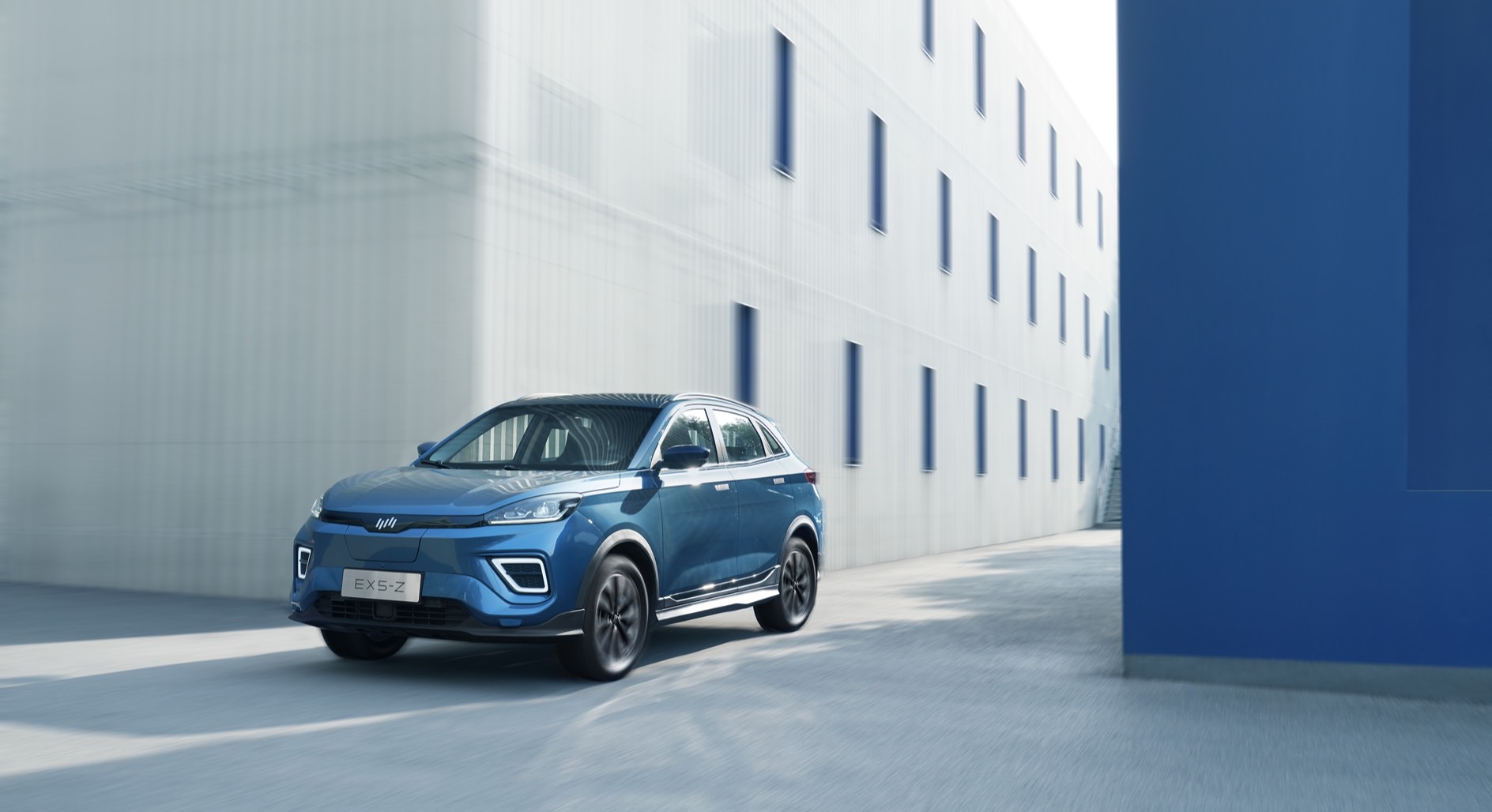 WM Motor, an electric vehicle maker backed by Baidu, on Tuesday announced that it raised RMB 10 billion (USD 1.5 billion) in a Series D round led by an unnamed investment vehicle controlled by the Shanghai government, as well as SAIC Motor.

Several government-backed funds, including Yangtze River Industrial Fund and Suzhou Kunshan Industrial Fund, also participated in this round, which is one of the largest fundraising deals in China’s EV sector. Existing investors Baidu and US-based investment firm SIG both contributed fresh capital.

The company intends to use the new funds for R&D, brand building, digital marketing, and sales channel expansion which includes 1,000 new brick-and-mortar stores nationwide. Founded in 2015 in Shanghai, WM Motor launched its first model EX5 at the end of 2018, and the second, the model EX6 Plus, in the fourth quarter of last year.

The first factory in Wenzhou, Zhejiang province, opened in 2018 and has an annual production capacity of 100,000 units. Construction of a second plant in Huanggang, Hubei Province, has just been completed. WM Motor has delivered more than 30,000 units of EX5 by now, according to the company’s website.

WM Motor is weighing an initial public offering on the Star Market of the Shanghai Stock Exchange, Bloomberg reported in July.