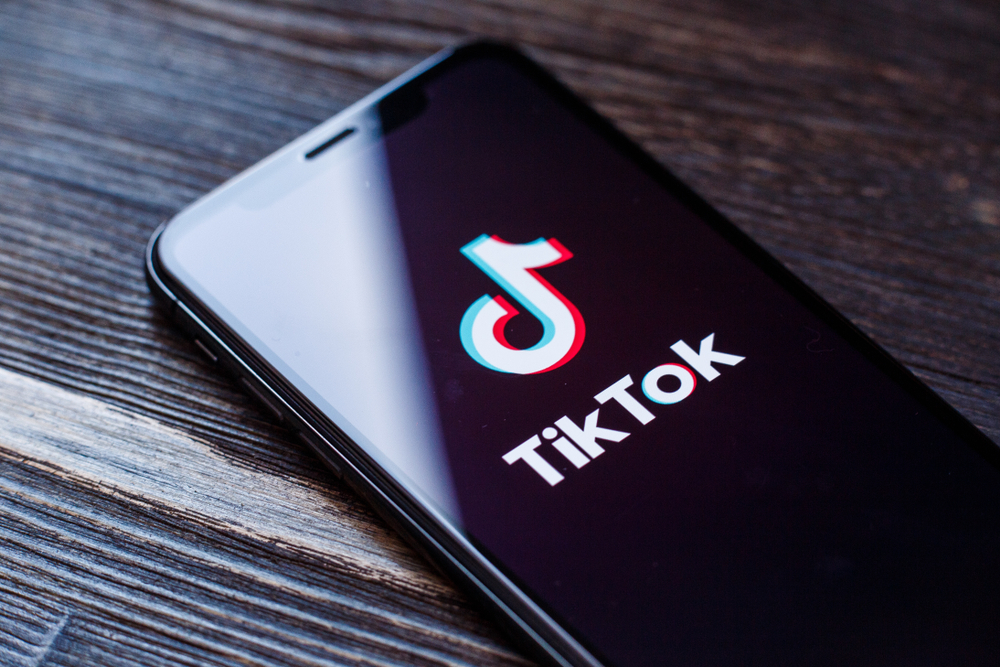 President Donald Trump said Saturday he has approved a deal in principle in which Oracle and Walmart will partner with the viral video-sharing app TikTok in the U.S., allowing the popular app to avoid a shutdown.

The U.S. Department of Commerce announced it would delay the prohibition of U.S. transactions with TikTok until next Sunday.

Shortly after Trump’s comments, Oracle announced it was chosen as TikTok’s secure cloud provider and will become a minority investor with a 12.5% stake. TikTok confirmed Oracle’s role and said it was working with Walmart on a commercial partnership.

Walmart said it has tentatively agreed to a purchase 7.5% stake, and CEO Doug McMillon would serve as one of the five board members of the newly created company.

TikTok’s Chinese parent company ByteDance will own the remaining 80% of TikTok, according to a person familiar with the matter. However, because 40% of ByteDance is owned by U.S. venture capital firms, the Trump administration can technically claim TikTok Global is now majority owned by U.S. money.

TikTok said it will maintain and expand its headquarters in the U.S., while bringing 25,000 jobs across the country.  Trump had said a new company will likely be incorporated in Texas.

Trump said the companies would also make a $5 billion contribution toward an education fund. Oracle and Walmart said in a joint statement that the global TikTok business will pay over $5 billion in new taxes to the U.S. Treasury Department, and that the companies and TikTok investors would build and provide online videos to teach kids about history, science and other subjects.

Oracle and Walmart said U.S. TikTok user data would be moved to Oracle’s cloud infrastructure. The companies did not provide a timeline.