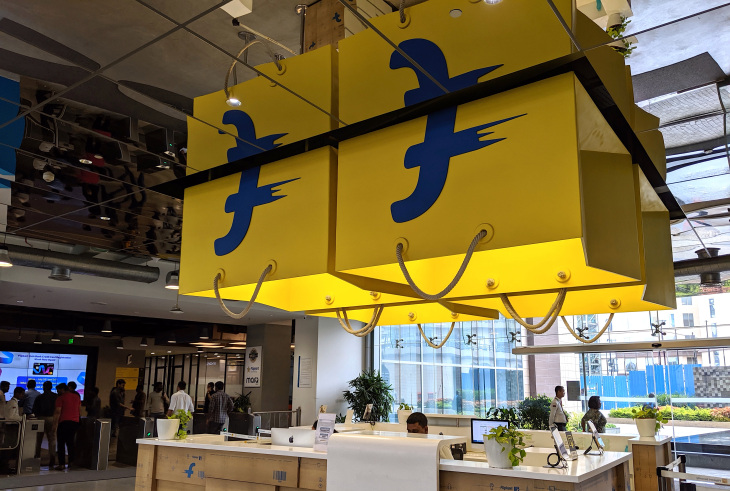 Chinese technology giant Tencent has reportedly infused $62.8 million in ecommerce platform Flipkart as part of the ongoing $1.2 billion funding round.

The funding is expected to be completed in two tranches over the fiscal year. The development was first flagged by data research firm Paper.vc. Queries sent to Flipkart on the current infusion did not elicit a response.

Apart from Walmart and Tencent, which is the second largest shareholder in Flipkart with close to 5% stakes, other investors on the company’s cap table include Tiger Global, Microsoft, Qatar Investment Authority, early investor Accel and Flipkart cofounder Binny Bansal.

Bansal holds a little over 3% stake, after selling shares worth $76.4 million to Walmart in June 2019.

According to media reports, the online platform is in talks with multiple investment banks as a first step to going public in either the US or Singapore. Reuters reported that Flipkart was looking to list as early as 2021, and maybe valued at $50 billion for its public market debut along with its payment entity, PhonePe.

Flipkart has been expanding its grocery and wholesale vertical where it competes with Reliance backed Jio Mart. In July, Flipkart acquired the operations of Walmart in India and launched its business-to-business marketplace, Flipkart Wholesale with an objective to supply goods, technology and financing to kiranas and small businesses. The firm also launched its micro-delivery platform, Flipkart Quick, to service customer orders for grocery, fresh foods and dairy within 90 minutes.