Oracle, Walmart, Other US Investors Set to Own Majority Stake in Tiktok Global
by DealStreetAsia 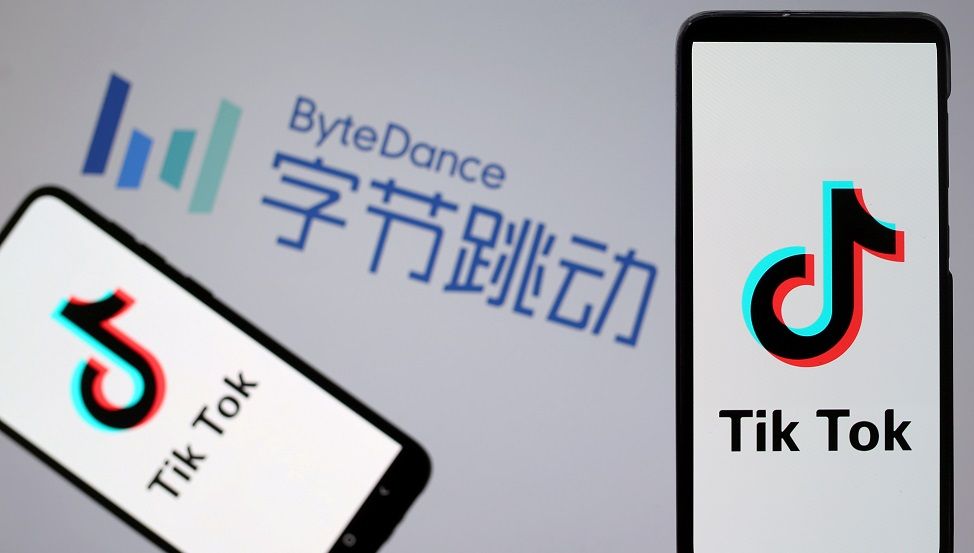 US investors, including Oracle Corp, are set to hold at least a 60% stake in TikTok, a person briefed on the matter told Reuters.

The US Treasury submitted a revised term sheet to ByteDance late Wednesday to address national security concerns that was agreed to by the Chinese parent of TikTok, the source said.

The new company, called TikTok Global, will have a majority of American directors and a US chief executive. Oracle has agreed to take a 20% stake in the company when it is created and Walmart Inc is also expected to take an equity stake and have a seat on TikTok Global’s board, the source said. It is not clear what Oracle will pay for its stake. Oracle and Treasury did not immediately comment.

It is still not clear if US President Donald Trump will sign off on the detail.

White House Chief of Staff Mark Meadows said on Thursday that the administration is still looking at details of the deal and whether it meets national security thresholds. Meadows said if TikTok remains predominantly Chinese-run under the Oracle deal, that would not meet President Donald Trump’s objectives.