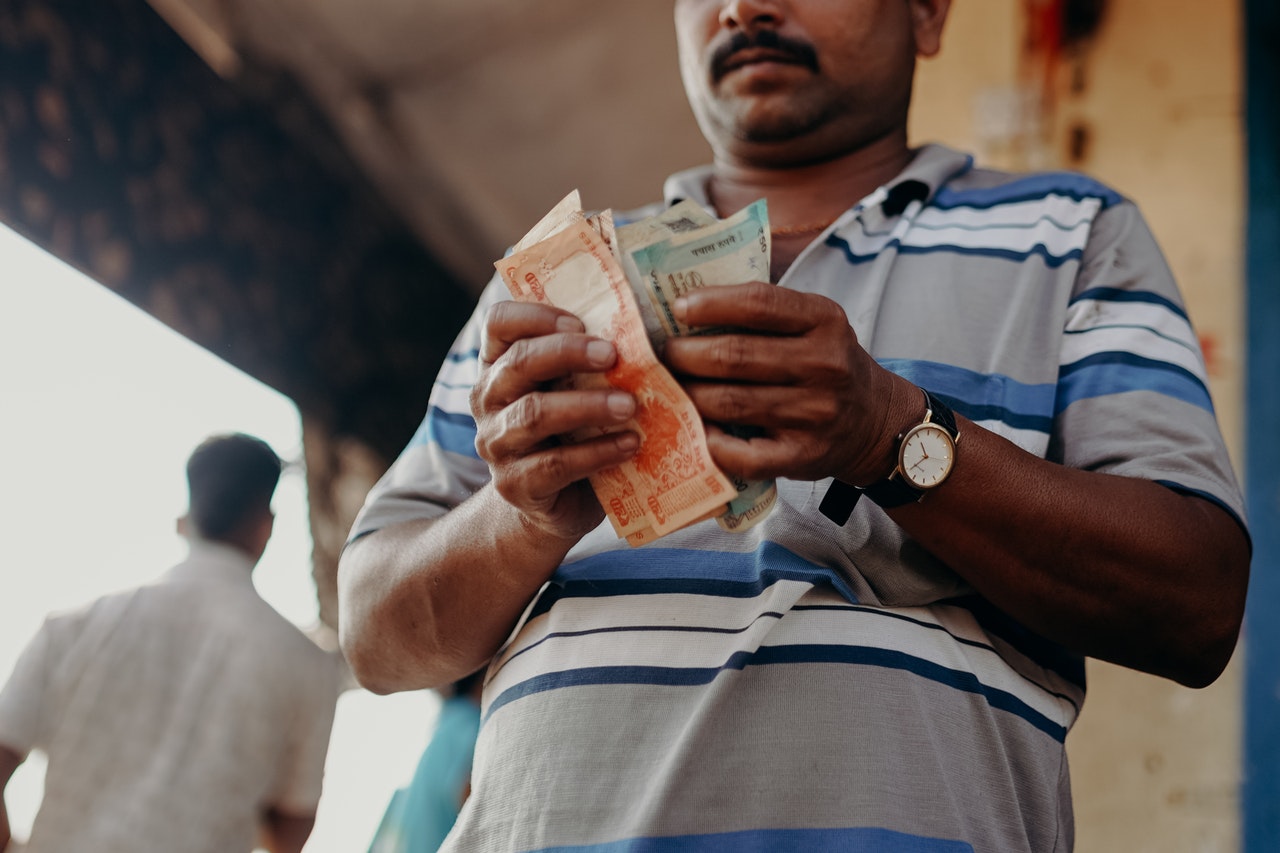 The parliamentary standing committee on finance has recommended that long term capital gains (LTCG) tax for investments in startups made through collective investment vehicles (CIVs) be abolished for a period of at least two years.

The definition of CIVs includes angel funds, Alternative Investment Funds and investment LLPs in the report. The recommendation also states that after the period of two years, Securities Transaction tax may be applied to CIVs as per the investment made.

The committee has also recommended an exemption for income on investments made before March 31, 2024  to encourage fresh investments by venture capital and private equity players. The report states that such investments will have to be held for at least a period of 36 months to benefit from the incentive and will encourage long-term and patient capital for startups hit by Covid-19 related downturn.

The report titled ‘Financing the startup ecosystem’ said that industry representatives consulted by the committee have pointed out taxation disparity between foreign and domestic investors. While LTCG earned by foreign investors in private companies are taxed at a concessional rate of 10%, domestic venture capital and private equity investments are taxed at 20% for LTCG with an enhanced surcharge of 37%.