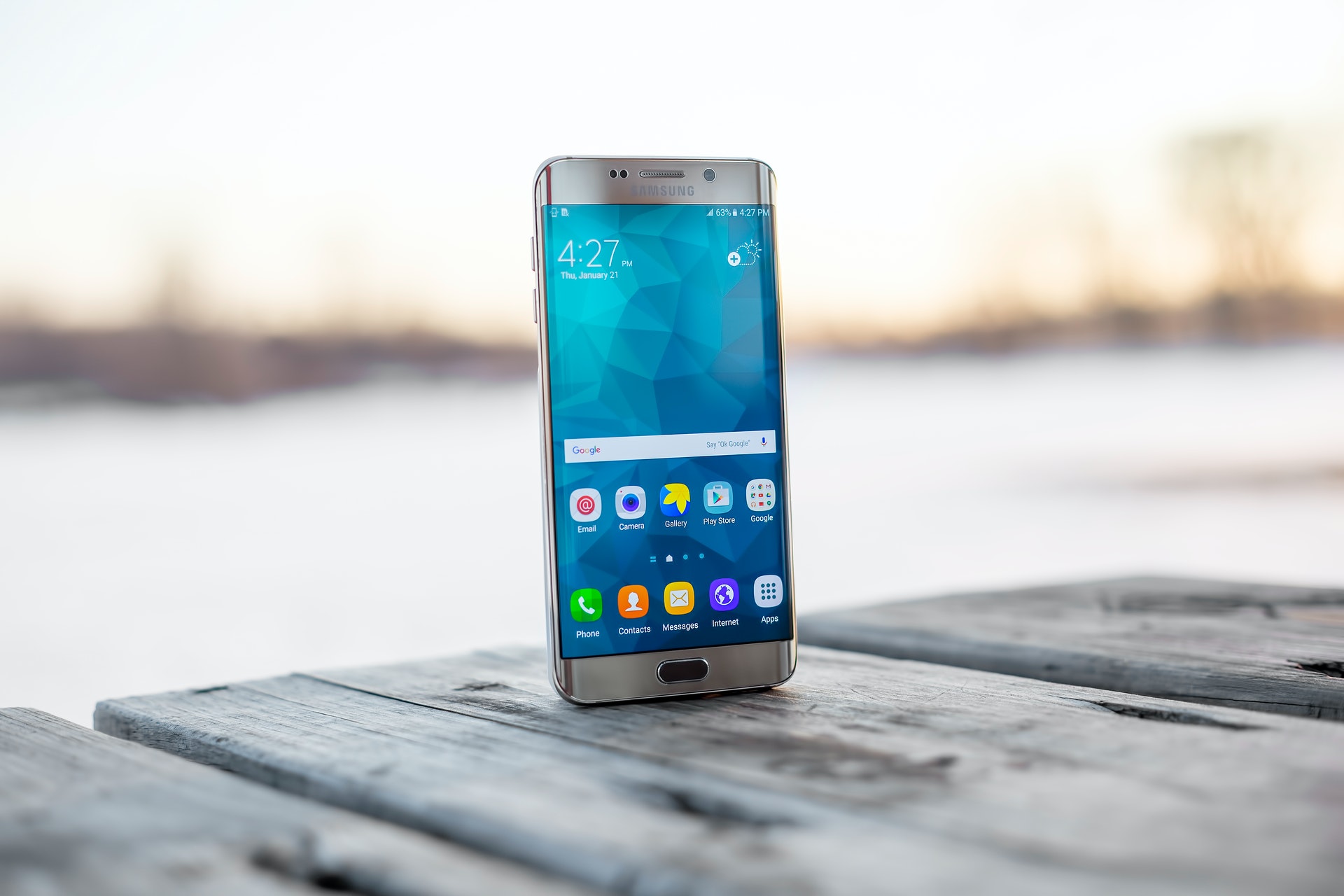 The Asia-Pacific smartphone sector saw a 20% decline in value during the first seven months of 2020, dropping by nearly USD 30 billion compared to the same period last year.

From January to July, the region’s smartphone market generated USD 119 billion in market value, according to a GfK Asia report. Consumers in Asia Pacific also bought just around 329 million smartphones during the period, a drop of 97 million units year-on-year.

According to GfK data, Taiwan stood as the only market in the region that managed to turn in growth, increasing by only 1% in value during the report period. All the other markets the study covers recorded ranging declines in value, with Indonesia and Thailand posting single-digit losses (-4% and -7%, respectively) and Singapore and India logging double-digit drops (both -42%).

The report also found that the COVID-19 pandemic has altered consumer spending on smartphones, with more turning to low- to mid-range devices that offer more value for money.

While the dominant price segment for smartphones in the region remains to be the USD 100 to USD 200 range (accounting for 56% of total market share), more consumers from developed markets have shifted to the USD 400 to USD 600 range from the over USD 800 segment.

Meanwhile, another key observation the report found is that the pandemic did not appear to slow down the region’s adoption of 5G technology. Within the period that the report covers, GfK said it saw a consecutive month-on-month growth in penetration of 5G-enabled devices, reaching 51% and 40% in China and Korea in July, respectively.

With the region’s enthusiasm for the tech, Dehmel said he expects the market to rebound next year, assuming the COVID-19 situation improves over the coming months.

“The region’s smartphone market should be back on track to growth by second half of 2021, driven largely by the much anticipated 5G devices that would be progressively launched into the key 5G markets at prices that are more affordable for mass adoption,” he added.