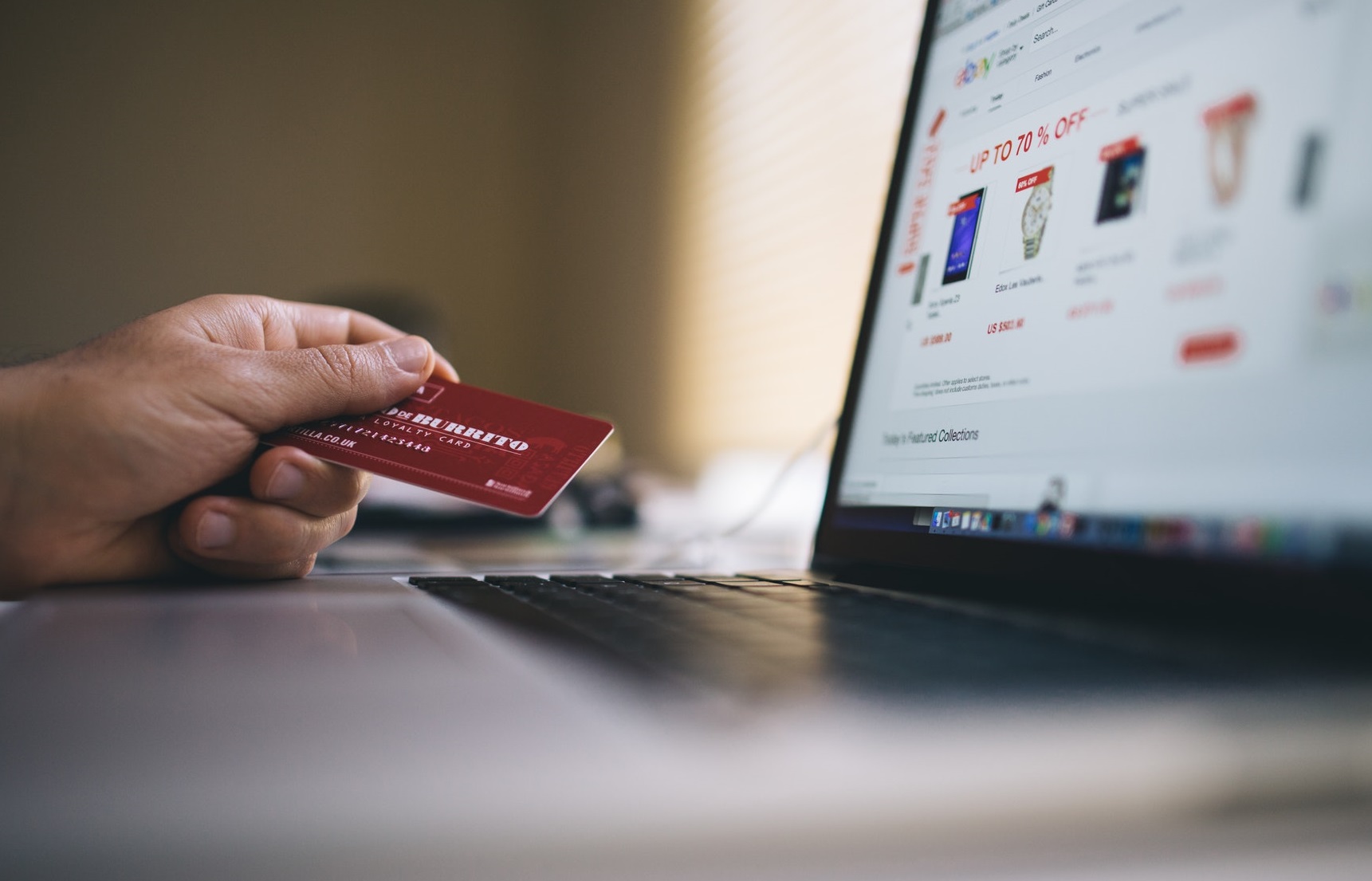 CashKaro, a Gurugram-based cashback and coupons site, has secured $10 million in Series B funding round led by Korea Investment Partners (KIP) and existing investor, Kalaari Capital. The company had previously raised its Series A and angel round of funding from Kalaari Capital, Ratan Tata, and London-based angel investors.

Rohan Bhargava, Co-founder, CashKaro, said: “CashKaro has seen incredible growth over the last two years, while consistently reducing losses. We felt it was the right time to raise money and use it to tactically scale up marketing, open up new brand building avenues, user-acquisition, product development, and hiring new talent."

CashKaro also stepped into the world of social commerce in 2019 with its social cashback app, EarnKaro, which already has over one million registered resellers. The app is an easy way for students, housewives, and resellers to earn money. A lot of influencers are also using EarnKaro to monetise their product recommendations and networks. Users simply turn ecommerce links into EarnKaro links and then share them on their WhatsApp, Telegram, YouTube, and other social channels. When someone shops via this link, users earn profit in the form of real cash.

CashKaro’s business model is that it is a marketing channel for 1500+ ecommerce sites like Amazon, Flipkart, Myntra, Ajio, etc. Brands pay CashKaro commission for every transaction driven, and CashKaro passes a large portion of this as cashback to its members. This cashback can be redeemed as cash in a bank account or as Amazon/Flipkart gift vouchers.

With five million users, today CashKaro claims to be witnessing over 10 lakh monthly transactions, and its members have so far earned over Rs 150 crore as cashback. The company has raised a total of $15 million till now from investors including Korea Investment Partners (KIP), Kalaari Capital, and Ratan Tata.