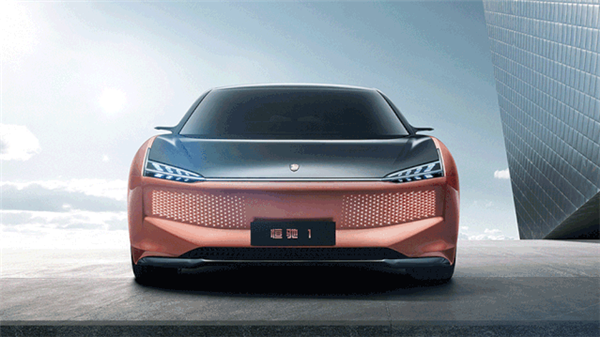 Among them are Tencent, which already invested into the EV makers Tesla and Nio, Sequoia Capital, YF Capital, a firm co-founded by Jack Ma, and Didi Chuxing, which has nearly 1 million EVs registered on its ride-hailing platform.

The investors will buy a total of 1.7 billion new shares, representing a 2% stake of the company after all transactions are completed. Each share is priced at HKD 22.65, a discount of approximately 20% to the closing price of HKD 28.3 per share on the last trading day prior to the announcement. New proceeds will be utilized for general corporate purposes, said Evergrande Auto in the filing.

At the beginning of September, Evergrande Auto renamed from Evergrande Health in a bid to emphasize its focus on EV manufacturing. The company unveiled its first ever six new energy vehicle models in August under the Hengchi brand, including sedans, SUVs, multi-purpose vehicles, and crossovers.