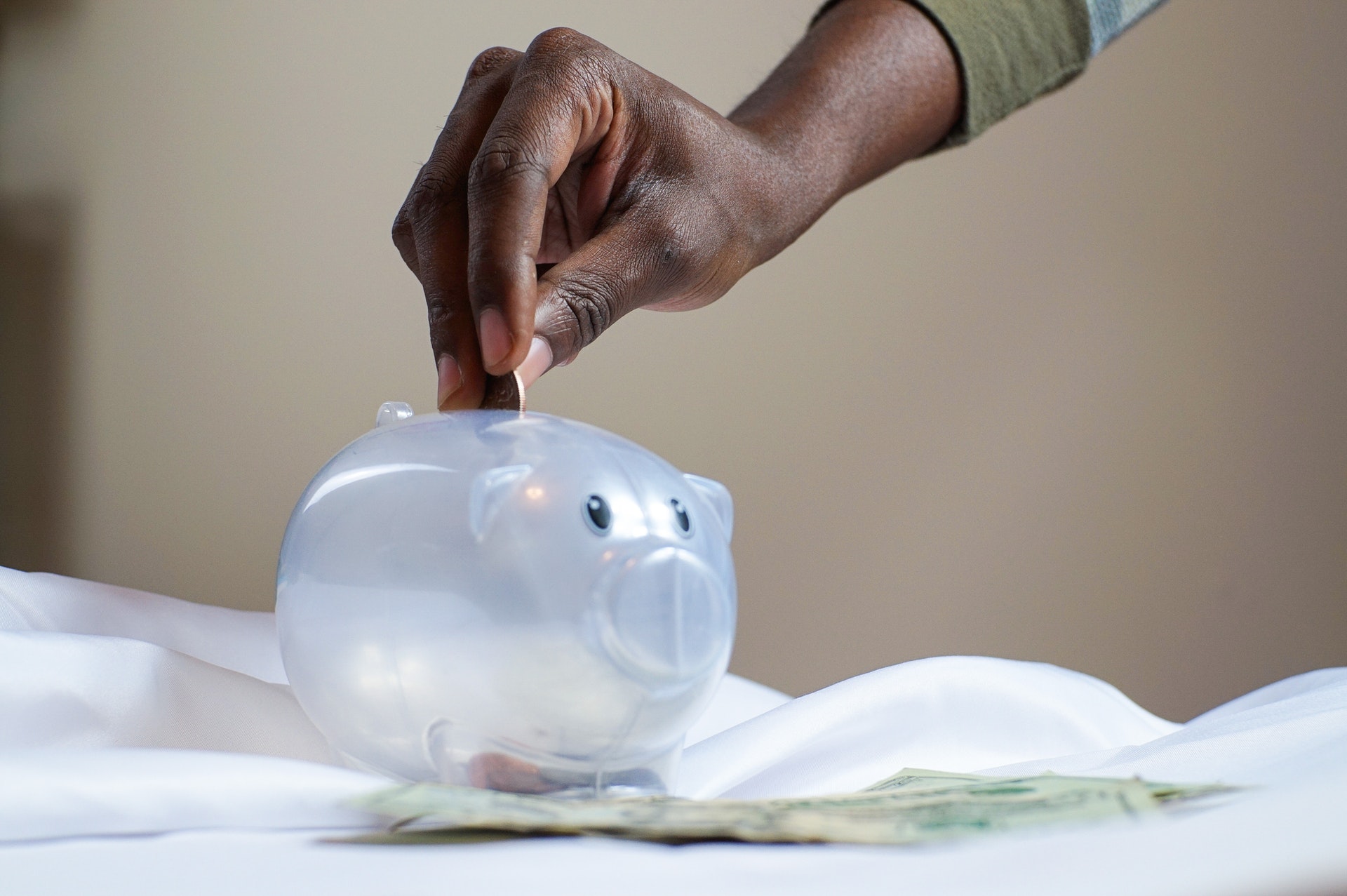 Founded in late-2018 by Naif AbuSaida, Hakbah is an alternative platform with its first product being a savings groups mobile app. The mobile app allows people to initiate, manage, join, and pay for the savings groups which are also known as money circles and Rotating Credit and Savings Association (ROSCA) internationally, and jamiya in Saudi and across the Arab world.

Savings Groups is one of the oldest methods used by people in different markets across the world for saving money. How it traditionally works is that a group of friends, family members or even colleagues deposit a fixed amount of money every week or month and one member of the group takes the entire pool. The group ends when everyone has received their payout and is repeated if the participants are interested to take part again.

The practice is popular in Saudi and Hakbah is digitizing it just like MoneyFellows has done in Egypt with what it says is a different model and approach. Hakbah estimates that the savings market in Saudi is $6 billion (annual) with at least 2 million active users and one of first startups receiving a permit under Fintech Sandbox from SAMA in the country to digitize cooperative saving (jamiya). Its app allows users to start their savings groups and invite friends and family to join it or join an existing group when they’re invited by someone.

The users can pay their installments when they join a group by using their (Mada) debit card on the app and withdraw the money to their bank account whenever it’s their turn to receive the pool.

It makes money by charging users a transaction fee but for the next few months at least, Hakbah won’t charge users anything.

The startup launched its platform late last month and already has close to 5,000 registered users, Hakbah’s founder and CEO Naif AbuSaida told MENAbytes. Hakbah, for now at least, has to work with certain limits set by SAMA on the number of savings groups it can have on the platform and the size of these groups as well but after a certain period of time.

Hakbah has also signed a multi-year partnership with Visa that would allow it to issue Visa prepaid cards to its customers. The partnership will take some time to translate into the prepaid cards being available for users but when it does, the users will be able to transfer the money earned from the savings groups to their prepaid cards and then use the cards online or to cash out from any ATM.