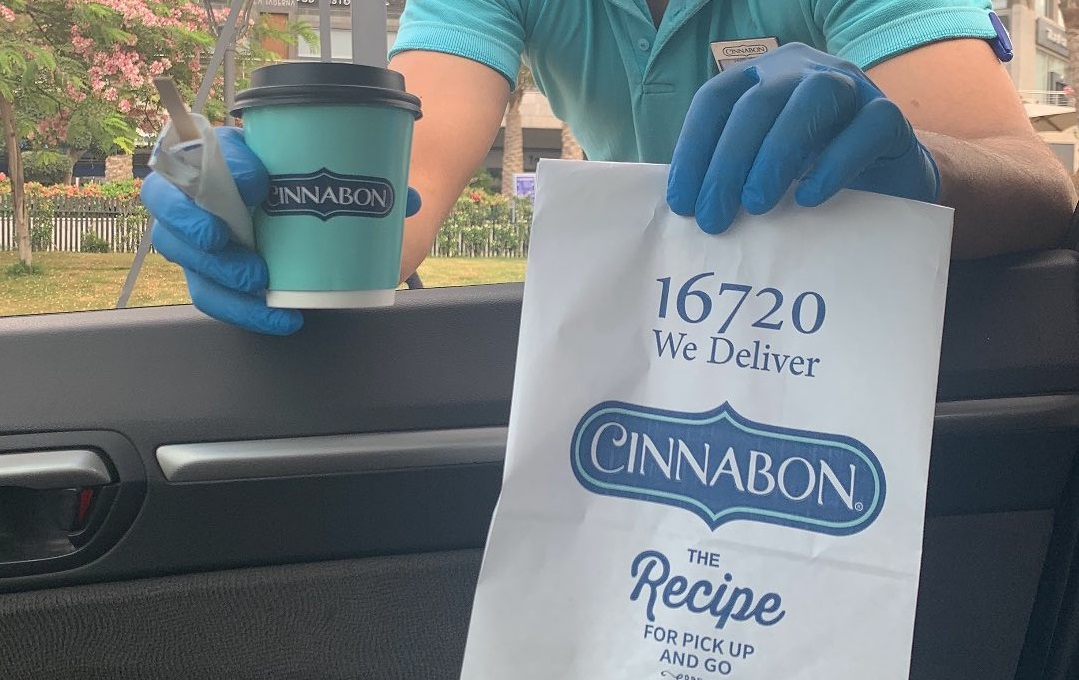 Cairo-based food ordering startup Ordera has raised six-figure (USD) investment in a seed funding round, it announced in a statement today, without disclosing the size of investment. The investment came from Alexandria Angels, Saudi-based VC Daal, and AUC Angels.

Founded by Karim Abdel Kader, Noha Bassiouny, and Abeer Mostafa, Ordera was launched last year to make it easy for users to order and then pick-up their food from the restaurants and cafes (takeaway and drive-thru) in Egypt without having to wait in any queue. The app also allows users to pay for their orders so when they’re at the restaurant, all they have to do is just pick-up the order. Ordera’s app rewards users with loyalty points for orders made through it that they can then redeem at some of its F&B partners.

The startup in a statement said that it has been witnessing an exponential growth (apparently after the start of pandemic) in the number of restaurants and cafes joining it as partners (to offer contactless pick-up and drive-thru experience).

Ordera said that it has signed partnerships with market leaders in the industry and has closed deals with over 150 F&B partners to date. Some of the partners listed on its website include Burger King, Dunkin, Ted’s, 30 North, and Caribous.

The Egyptian startup apparently makes money by charging its restaurant (and cafe partners) a commission on every successful order.

Karim Abdel Kader, the founder & CEO of Ordera, speaking to MENAbytes said that the investment will be used to grow its userbase and network of partners. A part of investment will also be used to expand to other cities of Egypt starting with Alexandria in September, he added.