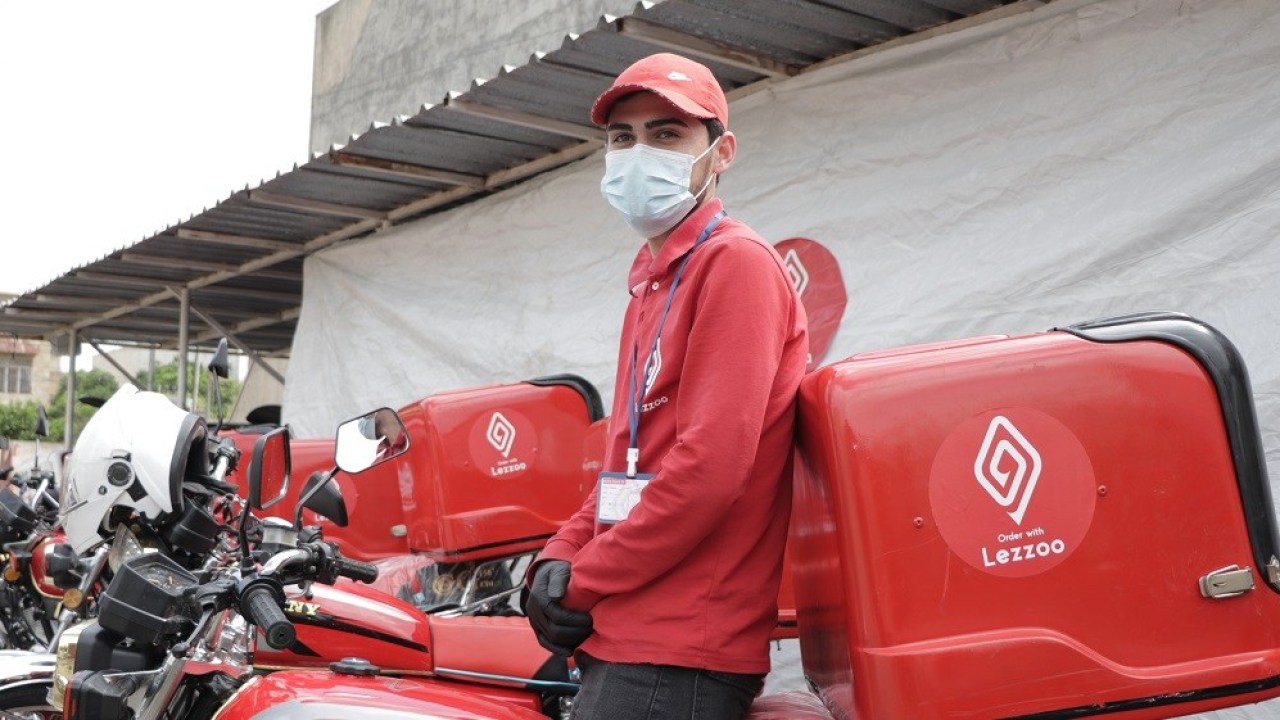 Northern Gulf Partners, a frontier market investment firm, and California-based Pay It Forward Venture Capital, have led a seven-figure US dollar seed round investment in Lezzoo, a delivery and e-payment platform that aims to become Iraq's first super-app.

Lezzoo received a pre-seed investment from Silicon Valley's Y Combinator and is the only Iraqi start-up accepted into its well-known accelerator program. Angel investors and family offices in the USA, Europe, and the Middle East joined the seed round.