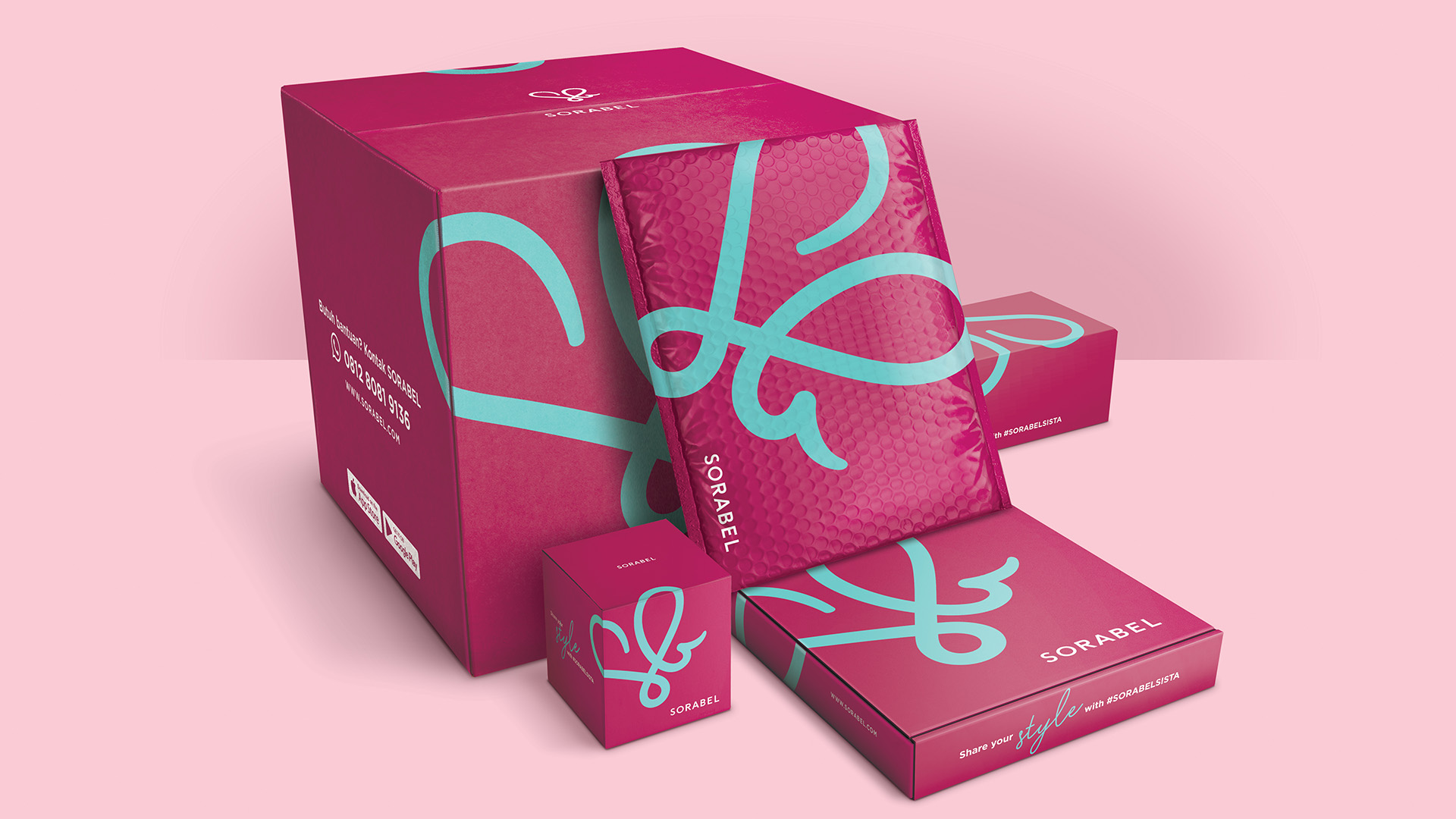 Indonesia's fashion e-commerce platform Sorabel is confirmed to be shutting down by the end of this month, joining the list of startups that were forced to end their operations due to the COVID-19 pandemic.

In an internal email to its employees (a copy of which is in the possession of DailySocial), Sorabel explained that it did its best to save the business, but had had to go through liquidation.

The liquidation process includes the disbandment of the organisation by a liquidator followed by debt collection and asset distributions to claimants.

"Due to this liquidation process, we have to terminate employment contracts with no exception, effective July 30. I am certain that no one would ever expect this to happen," the letter stated.

The management stated its commitment to ensuring that all employees’ rights are being fulfilled during the process, including religious holiday support. It is also committed to abiding by all the regulations and decisions of the liquidators.

Employees are expected to return the assets of the company, which will be resold and processed by liquidators. The management also promised to help them find a new job from the investors’ network of more than 100 companies.

Before this development, Sorabel had announced in February on social media the shutdown of its Philippines unit, Yabel.

The company was started in 2014 as Sale Stock before rebranding itself to Sorabel. Throughout its journey, it introduced several innovations, including the 'try-first-pay-later' feature.

In a message to e27, Madu stated that he and co-founder Ariza Novianti had left the company in October 2019.

He declined to comment on the liquidation of the company.