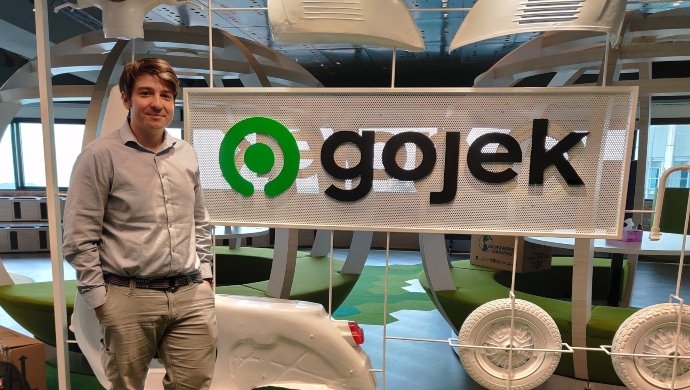 Severan Rault, whose past experiences as an engineer include leadership roles at Amazon and Microsoft, has been appointed as new CTO for Southeast Asian tech unicorn gojek.

Rault will oversee all of the technology behind gojek's ecosystem -which provides access to a wide range of services from transportation and payments to food delivery, logistics and several other on-demand services- and manage the company's engineering teams across Southeast Asia and India.

gojek's official statement notes that Rault brings to over 20 years of experience in software engineering, with roles that included leading a team that founded Amazon Prime Air, the company's drone delivery service; leading architect of Microsoft's web search engine, Bing; as well as a stint as Principal Development Manager for Microsoft OneApp, a software application that enables feature phones.

Rault himself is also a serial entrepreneur who was credited for the founding of wireless solutions firm Kikker Interactive, which was acquired by Microsoft in 2008. He was also the brain behind the establishment of virtual reality company Betawave, at which he worked before moving to gojek.

Earlier this year, Rault joined gojek as Head of Engineering for the company's marketplace platform, before assuming Group CTO responsibilities from Ajey Gore, who left the company recently.

He will report to gojek co-CEO, Kevin Aluwi.

"It is a time like no other at gojek. The company is entering a critical phase as it moves from startup to maturation and it's special to be a part of that. Building systems and processes for a business of gojek's scale and complexity is a challenge one rarely enjoys in their career and I'm grateful for the opportunity," said Rault.