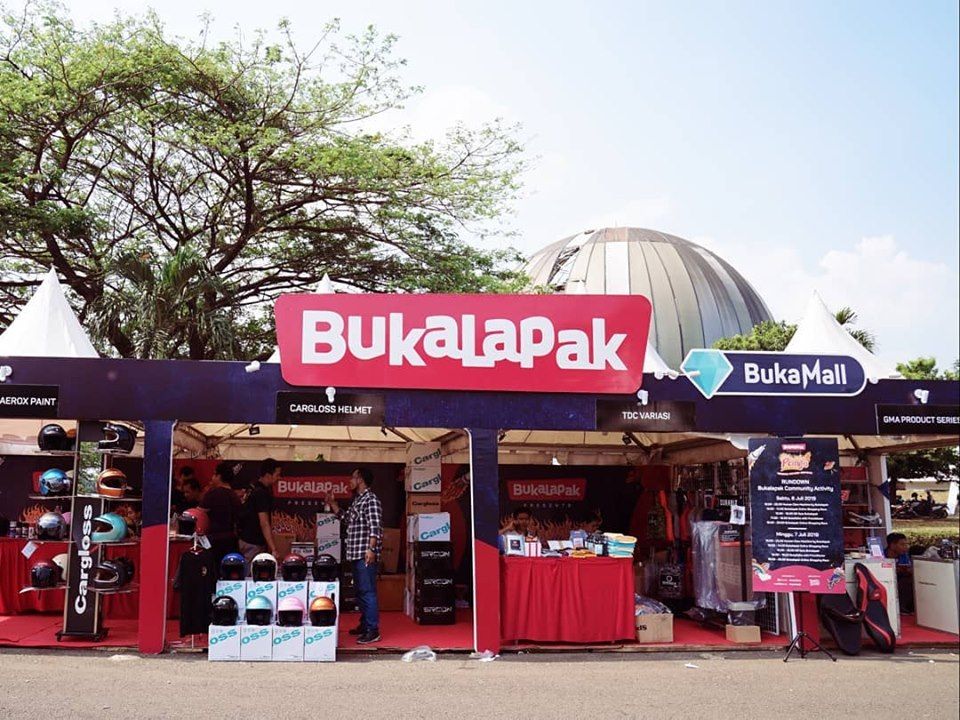 Indonesian startup Bukalapak, backed by Chinese fintech Ant Group, aims to turn the mom-and-pop stores that use its B2B e-commerce platform into banking agents through a partnership with one of the country's largest lenders, its CEO told Reuters.

Bukalapak, or 'open store', will introduce grocery sellers and street vendors – known as 'warungs' – to a service from PT Bank Mandiri (Persero) Tbk through which warungs can help often smartphone-less locals set up bank accounts.

"We are working with Mandiri to turn some of the warungs into branchless banking agents," said Rachmat Kaimuddin, chief executive of 10-year old Bukalapak, which was valued at $2.5 billion during its last funding round in October.

About 5 million warungs move over $70 billion worth goods a year, a quarter of Indonesia's $380 billion retail market, according to Bukalapak. Through the warungs, the partnership is targeting people without bank accounts, which the World Bank puts at more than half of the country's 270 million population.

Users of the service will be able to deposit and withdraw cash at warungs, and conduct transactions such as transfers and payments. The warungs, bank and Bukalapak will each get a cut of fees, said Kaimuddin, an ex-banker who became CEO in December.

He did not disclose any earnings goals from the partnership.

Transactions involving warungs on Bukalapak's business-to-business (B2B) platform made up over a quarter of the firm's gross merchandise volume in May.