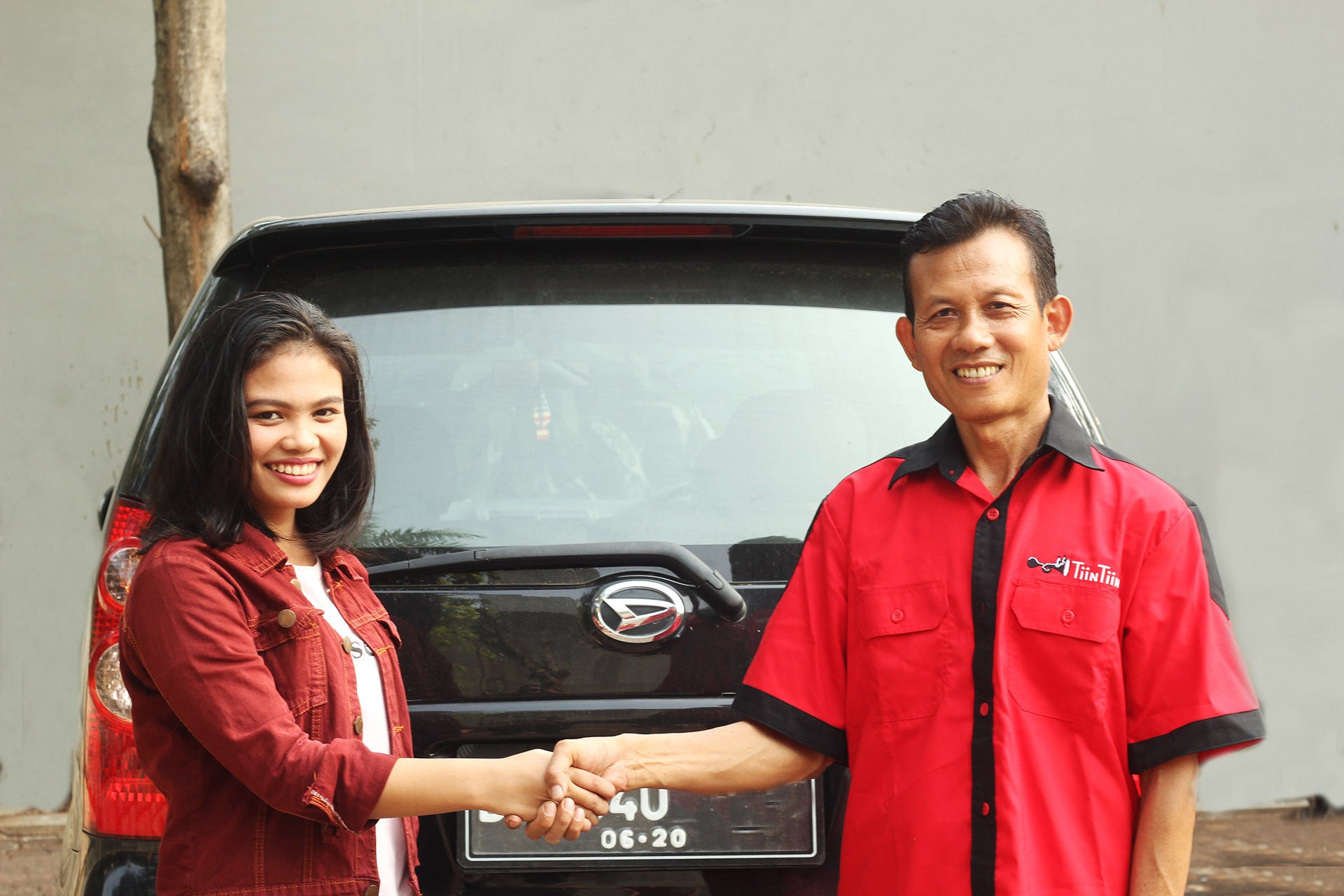 Indonesian used automobile marketplace TiinTiin.id on Wednesday announced it has raised over $2.5 million in a seed round led by CEO Rolf Monteiro, Singapore-based Amand Ventures and PT Luminary Media Nusantara.

The startup, which was launched in the second quarter of this year, will deploy the proceeds to accelerate its growth into new verticals, including the motorcycle segment in the third quarter, and used car B2B and B2C transactions in the fourth quarter.

The firm also plans to expand to other Southeast Asian markets in 2021.

TiinTiin.id is led by Rolf Monteiro, former CEO and founder of Belimobilgue. "I joined TiinTiin.id with the realization there is a Blue Ocean opportunity out there waiting for us. Our aim is to capture at least 10 per cent market share at maturity," Monteiro said in a statement.