Indonesia Imposes 10% VAT on Amazon, Google And Netflix
by DealStreetAsia 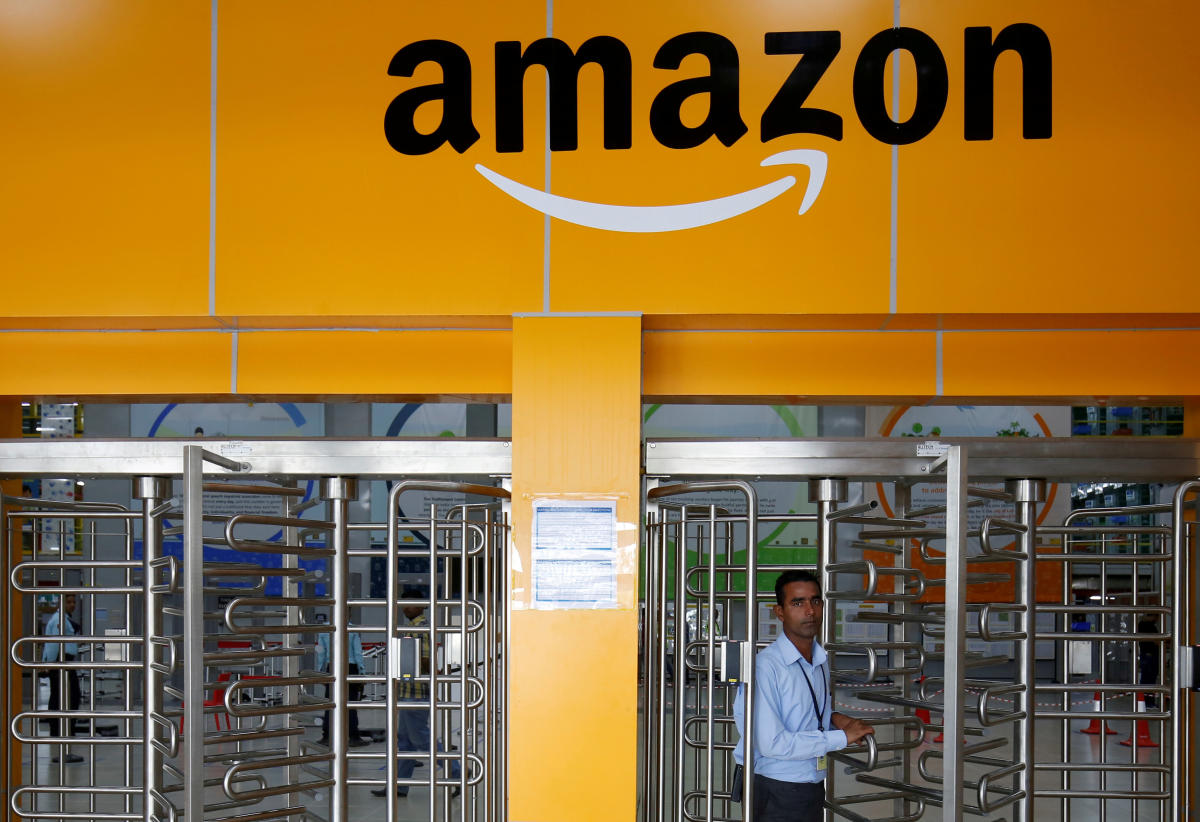 Indonesia imposed a 10% value-added tax on sales by technology firms including Amazon, Netflix, Spotify and Google on Tuesday, as spending patterns shift with increased remote working as a result of the coronavirus crisis, which has hit state finances.

Under the new rules, non-resident foreign firms which sell digital products and services in Indonesia worth at least 600 million rupiah ($41,667) a year or which generate yearly traffic from at least 12,000 users will be required to pay the 10% VAT.

A Netflix spokesman told Reuters that it would comply.

"It is for governments to decide the rules on VAT and in every country we operate, Netflix respects those rules."

Amazon Web Services, Google, and Spotify did not immediately respond to requests for comment.

The United States Trade Representative office has launched an investigation into Indonesia and other countries for adopting or considering Digital Services Taxes, but Indonesian Finance Minister Sri Muyani Indrawati said the VAT move was not part of this.