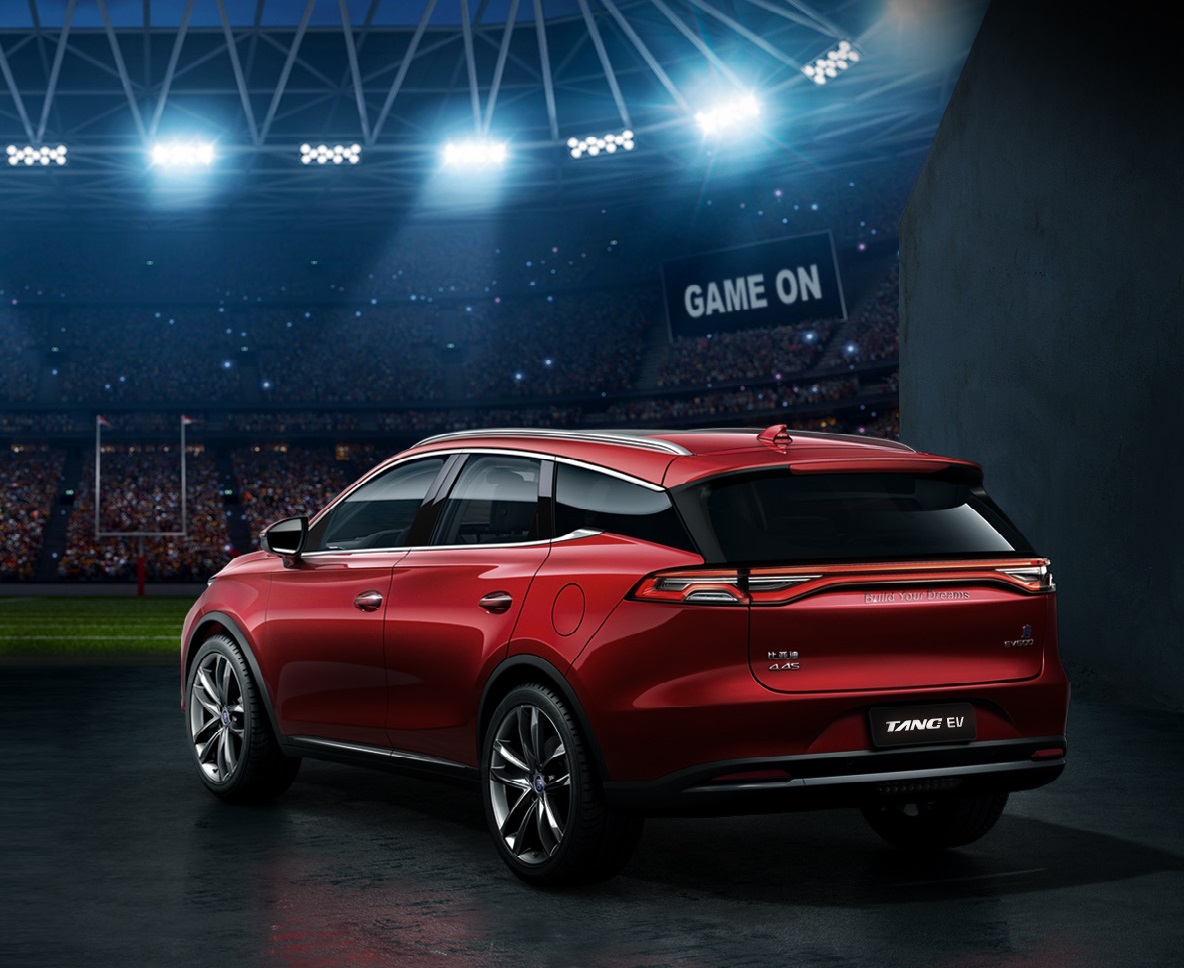 BYD was founded in 1995 by entrepreneur Wang Chuanfu with USD 300,000 raised from friends and family. The company first started its business by making batteries for cellphones, later transitioning to EV battery production.

China's support for the new energy vehicle (NEV) market has played a key role in the company’s growth. It was one of the largest recipients of subsidies provided by the Chinese government to manufacturers of all EV producers, and subsidies of up to USD 10,000 per vehicle to buyers. According to Quartz's research, BYD received around USD 1 billion in subsidies in 2016. In 2018, the company broke sales records for five months straight and became the second-largest manufacturer of EVs in China, with close to 30,000 units sold in December.

Earlier this year, BYD reported a 42% drop in its annual earnings, as EV sales in China fall for the third year in a row. The disappointing trend for the sector kicked off by a slowing economy, trade tensions, and reductions in government subsidies to the industry, are now exacerbated by the coronavirus outbreak.

When BYD is under pressure to sell NEVs, it seeks to make breakthroughs in the core parts sector. Therefore, to compensate for slowing EV sales, BYD has turned its attention to improving and selling battery technology for other EV manufacturers.

In March, the company officially announced the launch of the Blade Battery, a design that it claims has 50% higher energy density than conventional battery packs while safeguarding against thermal runaway-induced fires that have plagued some EVs. The new battery uses lithium iron phosphate chemistry but does away with conventional battery-pack architecture. It will feature in the new Han EV, the brand's flagship sedan that is scheduled to launch this year and is said to deliver nearly 376 miles in driving range to go with a 3.9-second 0-62 mph launch time.