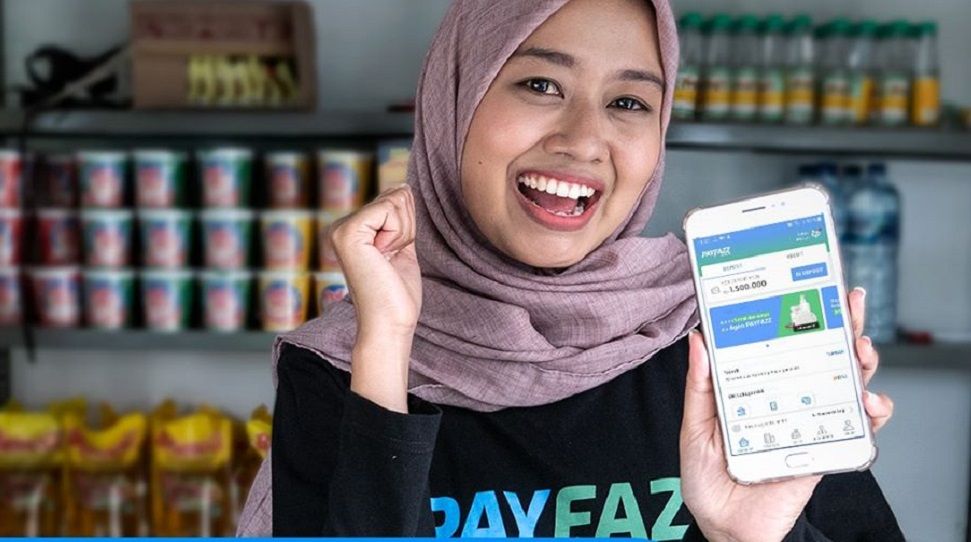 Indonesian financial technology startup PAYFAZZ has raised $53 million in a Series B funding round led by B Capital Group and Insignia Ventures Partners.

The Indonesian firm plans to use the Series B proceeds to strengthen its financial services offering for the country's rural users and explore new opportunities across Southeast Asia.

Founded in 2016 by Hendra Kwik, Jefriyanto, and Ricky Winata, PAYFAZZ claims to operate Indonesia's largest agent-driven banking network with over a quarter-million merchants and small restaurants.

Targeting the unbanked who constitute about 66 per cent of Indonesia’s population, PAYFAZZ vets offline agents to act as intermediaries between banks and potential customers. Users can deposit cash with these agents and receive a PAYFAZZ balance that can be used to buy prepaid phone credit or pay for electricity and other bills. Agents earn a cut for their services while PayFazz charges a 1 per cent fee per transaction.

The company has recently expanded its portfolio from bill payments to loans and offline merchant payments.

PAYFAZZ became the first startup from the archipelago to make it to the Y Combinator accelerator programme in 2017. Last year, it raised over $21 million from investors including Tiger Global Management and Yuri Milner’s DST Global. The deal marked one of the largest funding rounds raised by an early-stage fintech startup in Southeast Asia at that time.