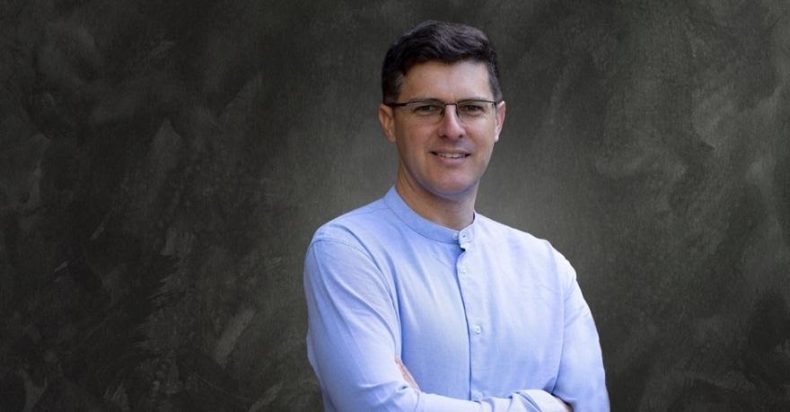 Go-Finance chief technology officer (CTO) Jon Sheppard has stepped down from the position, he announced in a LinkedIn post.

The move comes barely a month after the departure of Gojek group CTO Ajey Gore. Gore's five-year stint with Gojek is said to have been crucial in leading the firm's engineering team during its early growth years.

Per his Linkedin post, Sheppard is understood to have taken up a new role as the CTO for Pakistan-based fintech firm Sadapay. He has been serving on the advisory board of Sadapay since July last year.

Under his leadership, Go-Finance launched "new products, including the consumer product PayLater, a P2P lending platform and a number of new products supporting drivers, merchants and partners," he said.

Prior to his role at Gojek, Shepperd served as CTO at iCar Asia Limited where he led the teams in Jakarta, Bangkok and Kuala Lumpur. He also served as head of technology at Germany-based real estate online marketplace ImmoScout24.