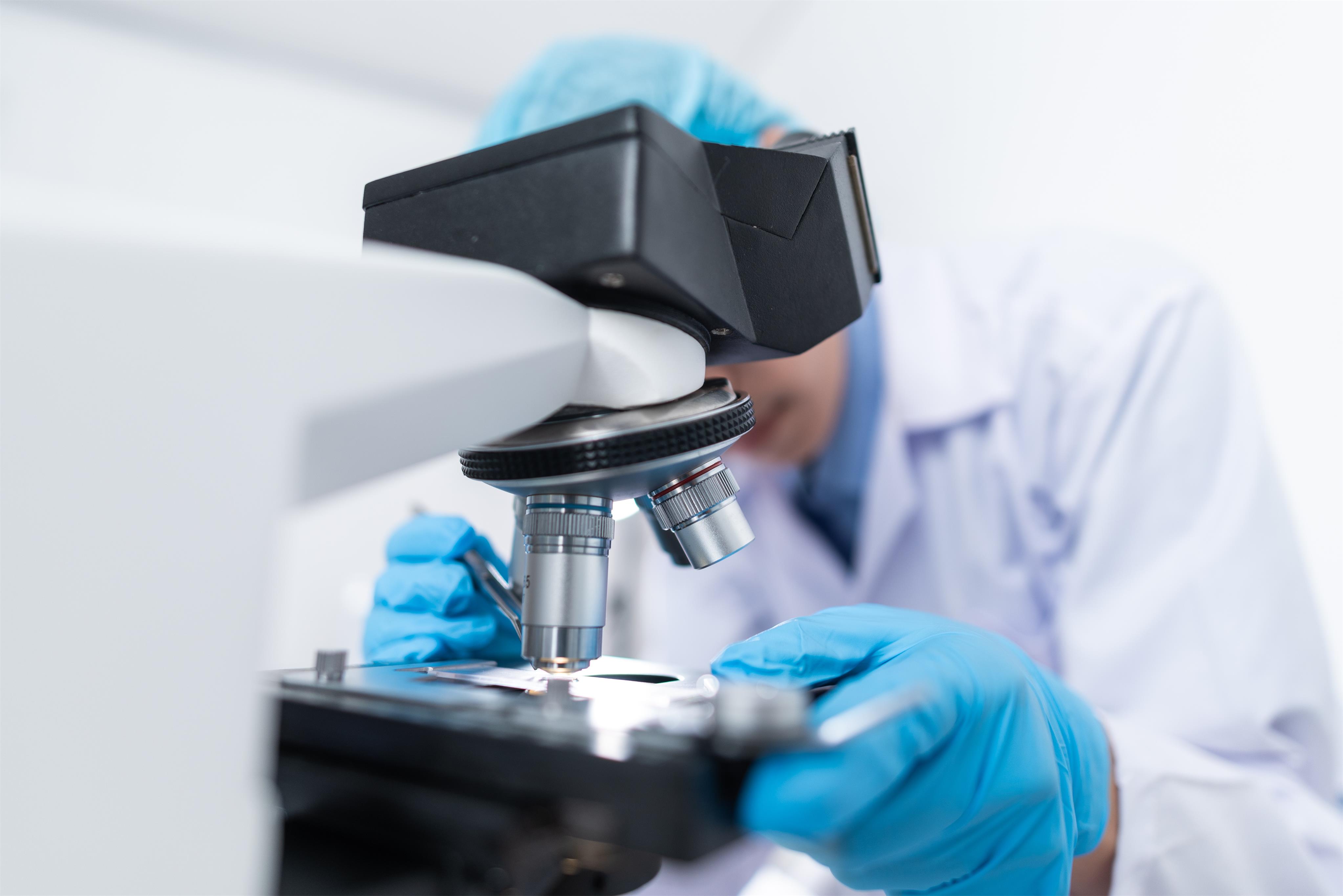 Beijing-based artificial intelligence startup Shukun has raised RMB 200 million (USD 28.2 million) in its Series B1 round led by BOC International, the investment bank unit of state-owned Bank of China, and joined by venture capital firms CCV and Huagai Capital.

New funds will be used to apply Shukun’s AI technologies in diagnosing cardiovascular and neurological diseases, as well as cancer detection, in hospitals across the country, especially in grass-root medical institutions, said the company.

Shukun, which was founded in 2017, rolled out CoronaryDoc, an assisting software to help doctors diagnose heart diseases, leveraging on visual recognition technologies in early 2018, according to the company’s website. By the end of September 2019, CoronaryDoc has been used in more than 100 hospitals in China on a trial basis, the firm added.

In February, Shukun launched an AI system to help diagnose COVID-19, which has been used in a slew of hospitals across China, including the Wuhan Zhongxin Hospital in Hubei’s capital Wuhan, where the pandemic first originated in late January, according to Beijing Daily.