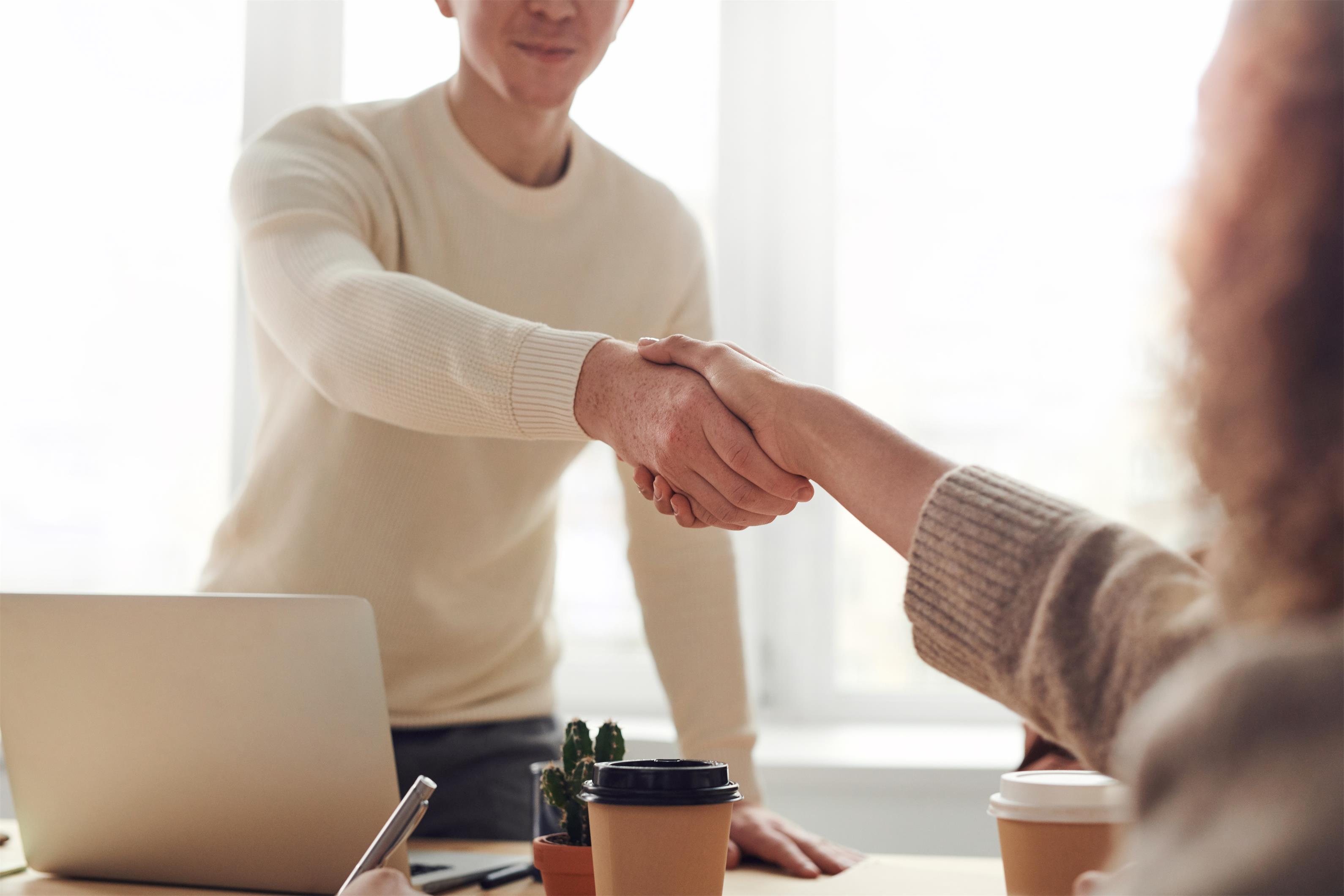 Last year, Reuters came out with an exclusive report about the Southeast Asian ride-hailing giant Grab’s plan to merge OVO, its e-wallet service with DANA– an Indonesia-focussed e-wallet platform run by a joint venture between Ant Financial and Emtek Group.

On Friday, Bloomberg reported that the two companies have agreed in principle to merge, as part of its effort to challenge the domination of GoPay, the digital payments service owned by rival gojek, in the Indonesian market.

Citing people familiar with the matter, the two companies have “ironed out” their differences over valuations and structure as they aim to reduce cash burn.

The signing of the deal was delayed by the COVID-19 pandemic but the report said it “could happen soon” once details are finalised.

Both companies have declined to comment on the matter.

According to a recent report by Rapyd, Indonesian consumers strongly prefer e-wallets to cards and cash with 33.8 per cent choosing one of three e-wallets (OVO, Go-Pay or Dana) as their preferred way to pay.

A merger between OVO dan Dana would result in the creation of an even more powerful player in the market.

Previously, in July 2019, GoPay has announced a partnership with LinkAja, a digital payments service by state-owned mobile operator Telkomsel.

gojek itself has recently named Facebook and PayPal as new investors in their latest funding round. The investment included the possibility of having PayPal integrated into the gojek platform, opening up access to a network of merchants worldwide.