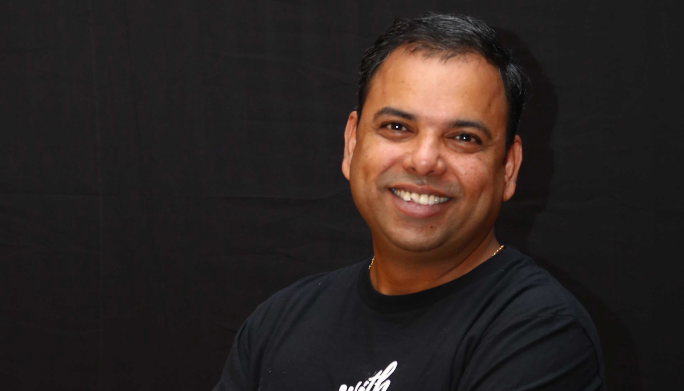 Ajay Gore, Group Chief Technology Officer of gojek, has announced his departure after serving the tech giant for about six years.

Gore, who joined the on-demand multi-service company in mid-2015 as Head of Engineering in its Bengaluru office before being promoted to the position of CTO in January 2016, is leaving the Unicorn to “take a personal break and spend more time with my family as well as focus on my health”.

He will begin transitioning out of the firm at the end of this month.

gojek is yet to announce his replacement.

“While I am leaving the firm physically, I will always be part of the gojek family, cheering them on from the sidelines,” he said in an interview with e27. “I’m confident that gojek remains in the hands of very capable leaders who will continue growing the company.”

“We hope to find a replacement who shares gojek’s mission and ambitions, while also being able to take on multiple roles and add strategic value. The role of CTO has evolved significantly from when I first started five years ago, and we need the next person to carry the company through its next phase of growth,” he remarked.

A Post Graduate Diploma in Advanced Software Technology, Gore started his professional career in 1999 as a Staff Scientist at NCST Mumbai (now CDAC). A year later, he quit the organisation to join ThoughtWorks where he worked nearly 11 years in different positions.

In April 2012, he moved out of ThoughtWorks to take on the role of the CTO at Hoppr. A year later, he left the firm to start his own venture SoLoMo Media. He has also founded/co-founded two other companies CodeIgnition and Innovation and Technology Trust (non-profit).

“Ajey has decided to leave the company and take a personal break after an intense five years of growing gojek into a platform that impacts the lives of millions of people daily,” commented gojek Co-CEO Kevin Aluwi.

“Ajey joined gojek in 2015 when we were a small company that no one really knew about. He and the rest of his team took a chance on us and believed in our mission and potential when few others did, playing a critical role in getting us to where we are today,” Aluwi said.

Aluwi further commented that over the years, Gore’s passion, strategic insight and innovative mindset have helped gojek develop into an integrated ecosystem that solves the daily challenges faced by consumers across Southeast Asia.

“Ajey has built and mentored the gojek engineering team into the strong unit that it is today, and will be leaving gojek’s next phase of growth in their capable hands. We are deeply grateful for everything Ajey has contributed – he will always be part of the gojek family,” the Co-CEO remarked.