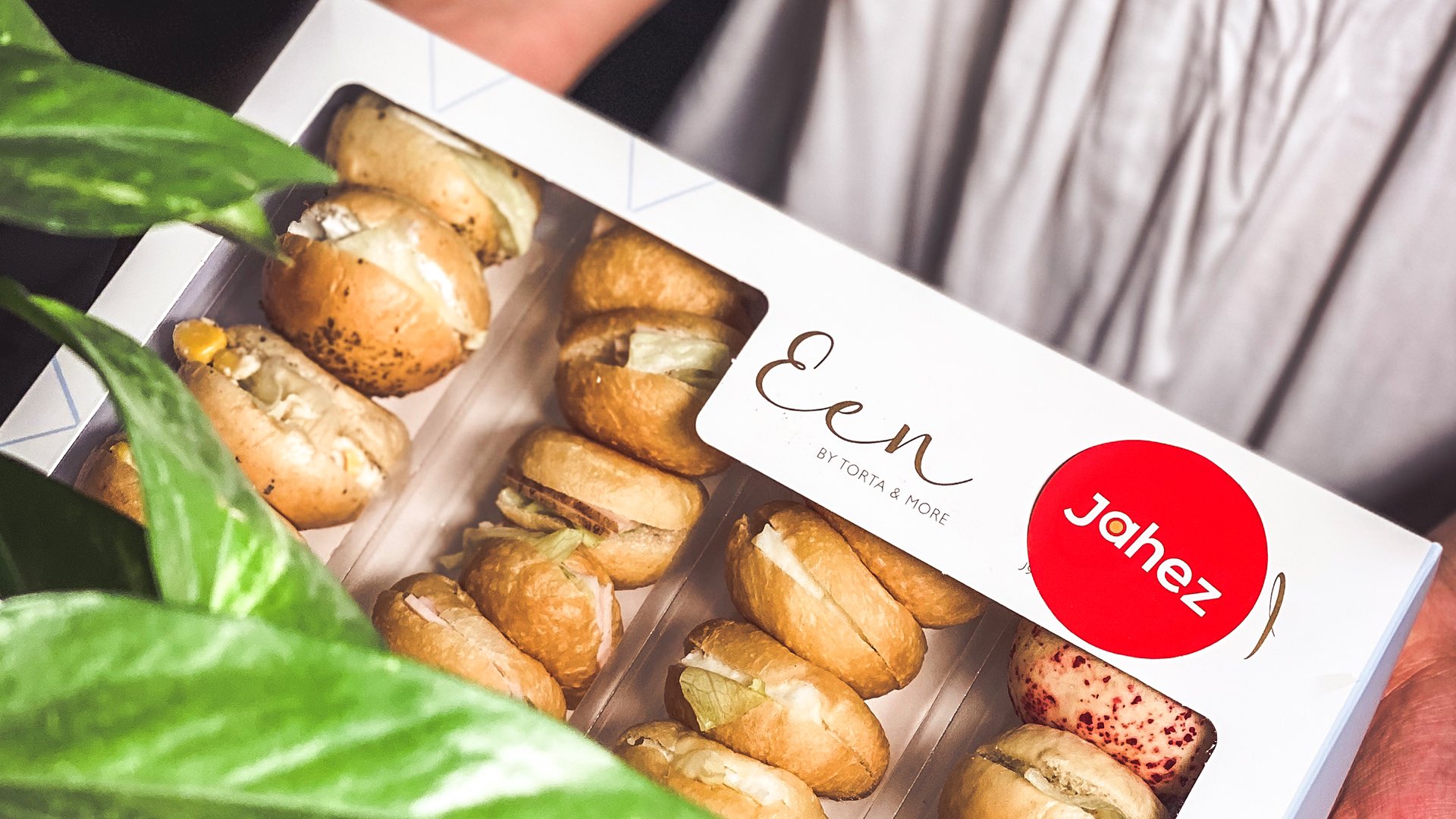 Riyadh-based food delivery platform Jahez has raised $36.5 million (SAR 137 million) in a Series A round led by Saudi VC Impact46, the startup and investment firm announced today. According to our data, the deal is the largest-ever for a Saudi startup and one of the largest Series A rounds of the region.

Founded in 2016 by Ghassab Al-Mandil, Jahez’s food delivery platform offers complete delivery solutions (with the help of freelance couriers) to its restaurant partners in over 20 cities of the Kingdom, competing with the likes of Delivery Hero’s HungerStation, Careem Now, and many other local players. Its platform automates the inbound order flow through a single point and provides last-mile delivery service too, to deliver food to customers.

It has recently also expanded its offering to grocery stores and non-food retailers, delivering to their customers as a large number of people stay indoors due to Covid-19 and are make these purchases online.

The startup claims to serve 3 million users through its network of 15,000 delivery driver. The statement said that Jahez is on its way to exceeding $270 million (SAR 1 billion) in order value in 2020 sourced from over 12,000 points of sales across the Kingdom. It has processed more than 20 million orders and has partnered with brands like McDonald’s, Burger King, Pizza Hut, SACO, and Whites Pharmacies.

Jahez is now also planning to expand into cloud-kitchens, groceries and non-food ecommerce services. It will use the fresh funds to further develop its tech, launch new products & services, and solidify its position in Saudi Arabia.

Its team of 180 employees is spread across Riyadh, Jeddah, Dammam, and 19 other cities in Saudi, “The success story of Jahez carries with it national pride, a Saudi company launched by Saudi management and staff with more than 90 percent of Saudization,” said the statement.